Banjo & Kazooie is a character that was one of the most requested character ever in the Smash history and was finally added as the third DLC fighter of Super Smash Bros. Ultimate. As a fighter, he’s a zoner with a lot of freedom in his moves and also some strong attacks that will allows him to easily control the stage.

Too fast Blocks projectiles Better in the air 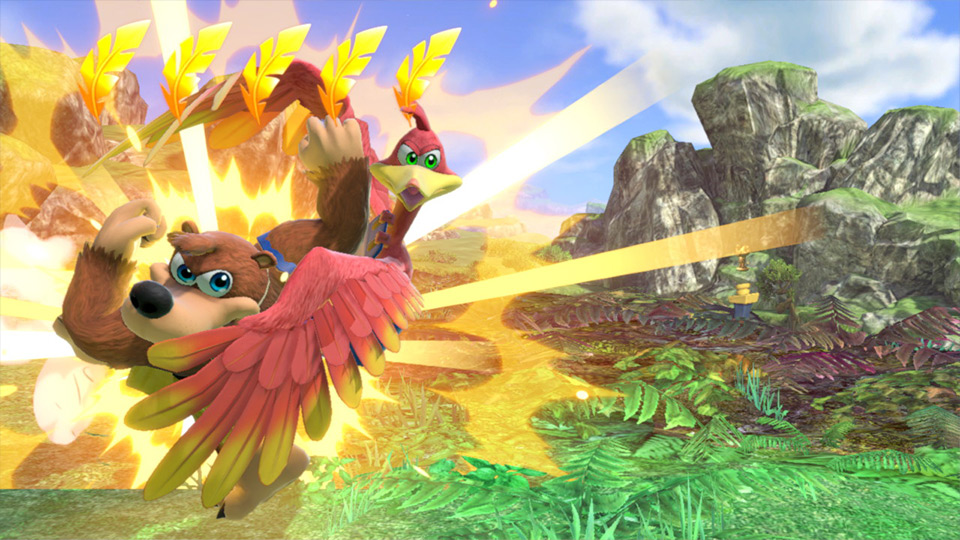 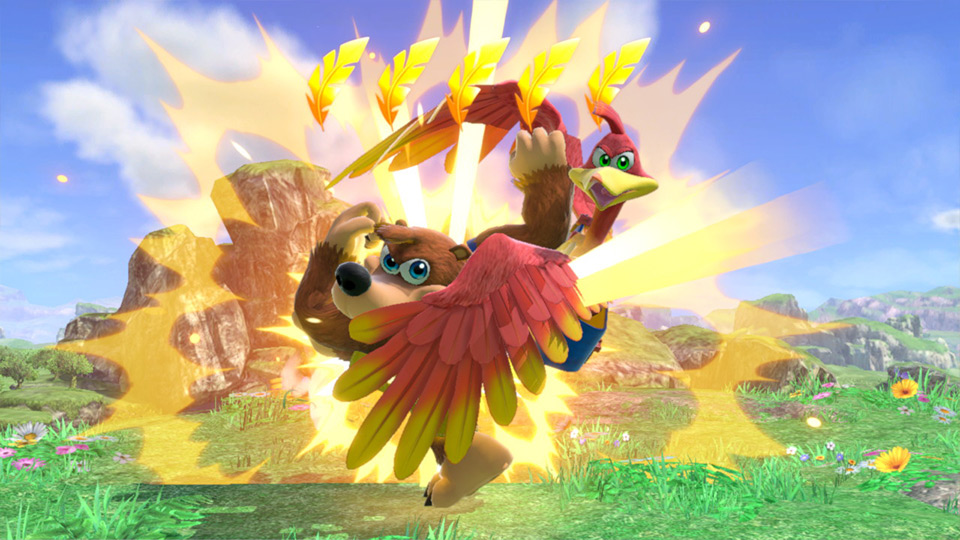 Banjo and Kazooie is a character that can jump 3 times which allows him to recover from far away. However, his most interesting particularity is his Side B, because Banjo owns 5 gold feathers, which means that he can use this move 5 times per stock. This very strong attack makes him move in a straight line while ignoring everything on his way. It's also a good way for him to come back on stage. 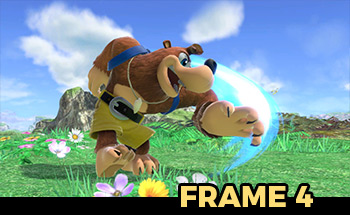 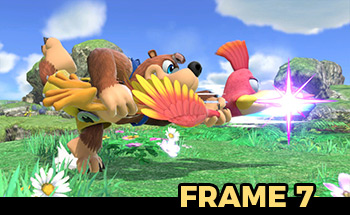 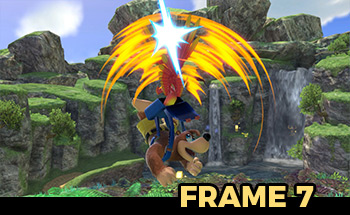 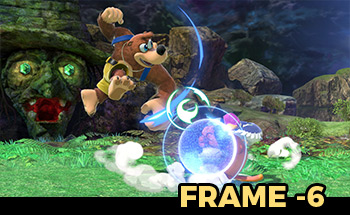 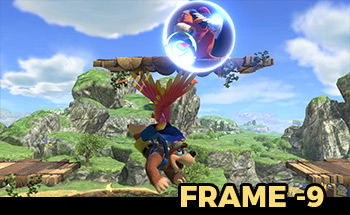 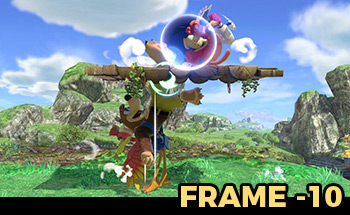 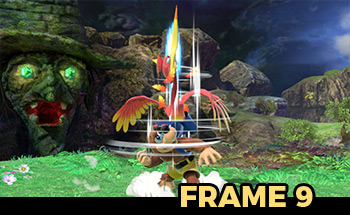 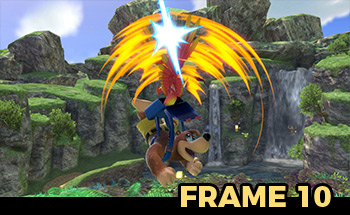 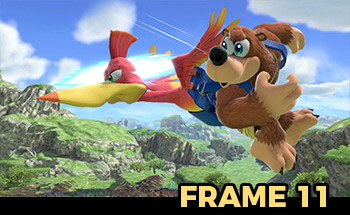 Of course the Side B is a very strong attack which can deal many damages while being invincible but it's not a reason to overuse it because your opponent will only have to shield to punish you very strongly. Besides, losing a feather also means that you will be losing a possibility to come back on the stage or to punish your opponent. So keep them preciously and don't overuse it.

Spiraled in his mountain

Banjo & Kazooie owns 3 jumps in total in order to move around the stage, including 2 when he's already in the air. When he's in a disadvantage position, many players happen to use their 2 first jumps before using their Up B which can be risky especially when your opponent 2 frames you. Sometimes, it will better to use your Up B then a Side B in order to keep your two jumps in case you would get in trouble.

Message in a bottles

Banjo & Kazooie is a character that will nedd you to play patiently. Indeed the character's arsenal is essentialy defensive, so you have to know how to use it. Besides, don't forget to use Banjo's projectiles because they can be very useful in many situations and can help to put your opponent in a bad position. If you take the advantage don't be too aggressive, it's the best way to find yourself in a bad position.

While playing Banjo and Kazooie, pleasure will essentialy come from his great mobility. His ability to jump 3 times will surprise you at the beginning but it therefore offers a very satisfying mobility. For a character that is mainly focused on zoning, having so many possibilities in your moveset will allow you to trap your opponent and to kill him with, by instance with a Side B. Moreover, one single error of your opponent or a great read will reward you with a strong attack, even though it can sometimes be difficult to touch your opponent. Anyway he's a character to recommand to someone who likes to use zoners with strong attacks and with a great mobility.