Bowser Jr. is a swiss army knife character, who possesses very diversified tools that are useful for different matchups. It is especially true thanks to his excellent combos, his quite violent aerial moves and his many projectiles, allowing him to create devastating setups.

Combo food Slow and with no disjoints Bad recovery

Projectiles' zoner Better in the air Small and projectiles 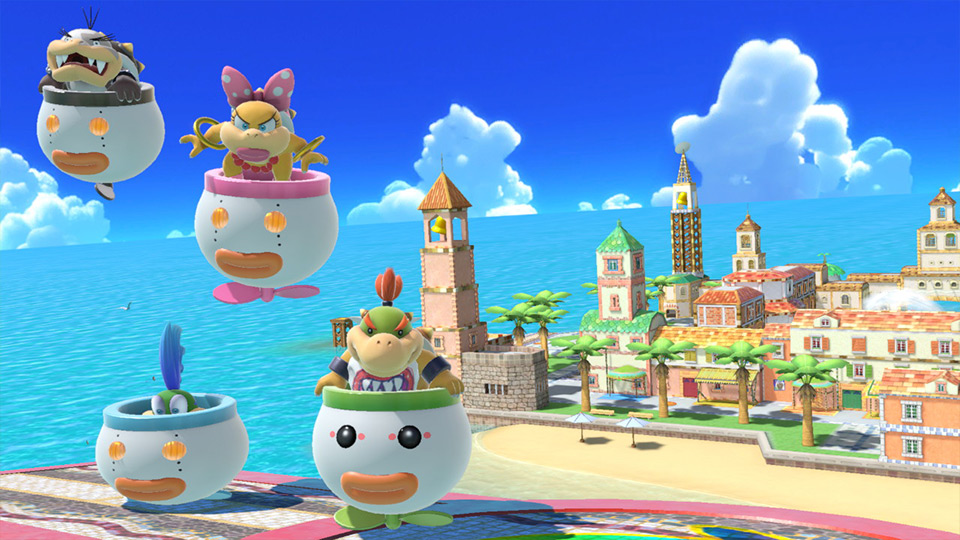 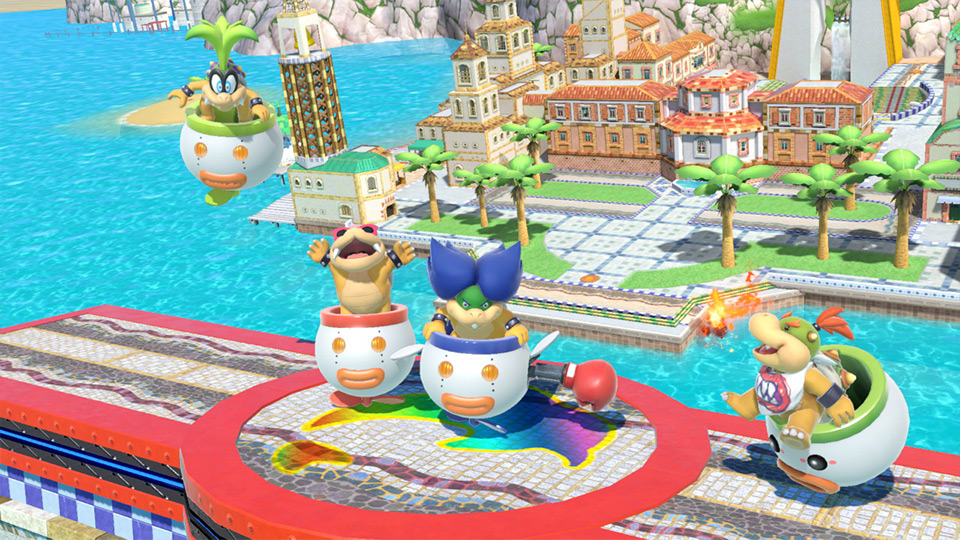 One of Bowser Jr’s main particularities, of course, is his alternate skins. More than a different costume, you end up with another character when you choose another color than Bowser Jr’s one. In fact, you can control Bowser Jr or another koopaling ! Another funny property of the character is that if you hit his car instead of his body, he will lose less % than if you touched him on his body. 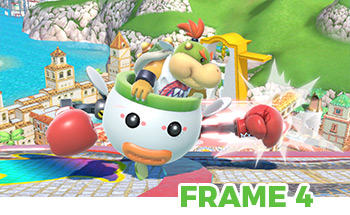 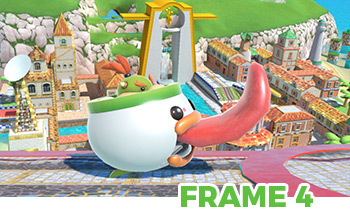 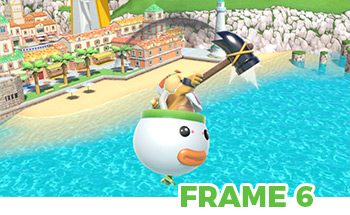 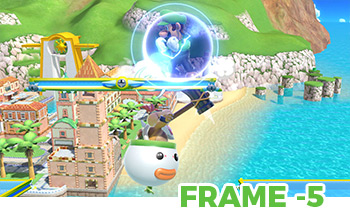 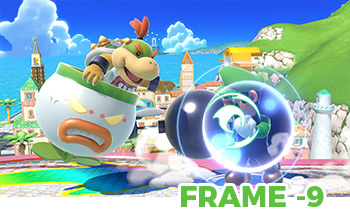 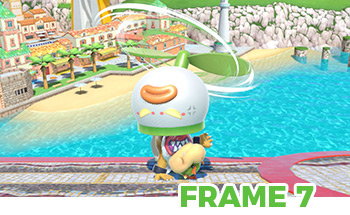 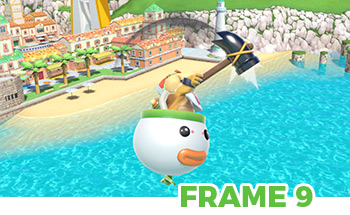 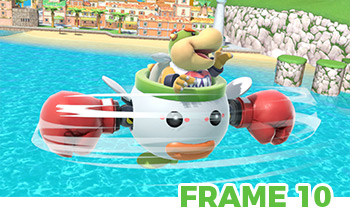 Bowser Jr. isn’t a character made for aggression, since most of his moves aren’t that fast, which makes of him an easy character to punish. You can definitely see it offstage, where most players will want to attack after using an Up B. It is really dangerous and stupid, especially at low %. In front of a character that can shoot projectiles while recovering, it is just the best way to quickly die.

Junior is not that mobile

Beware not to spam the Side B attack. We’ve seen it before, it is a great tool that has multiple uses, but this won’t be a great move against all characters. Also, the Car can be countered if the opponent knows this move as well. It explains why, you must know how to vary its utilisation and its timing, in order not to always use it in the same way. However, it remains an excellent tool that needs to be learned because of its numerous uses.

Finally, be careful with your projectiles, and avoid using them when you are too close to your opponent. These are useful set up tools in order to control the stage, but they are slow, and aren’t interesting in terms of pure projectiles. You will then have to learn how to play with them and not simply throwing them at your opponent. Furthermore, in some cases, they aren’t needed, and pulling out a Mecha-Koopa, being a slow move, it can prevent you from benefitting from your advantage phase.

Bowser Jr.’s goal is to be the most unpredictable he can, and to block many options as possible in order to bring his enemy to a juggle situation, where Bowser Jr. is a real threat. Beyond that, the character allows you to perform some stylish phases, thanks to the liberty of gameplay in his control. In fact, it allows you to find what kind of gameplay you like the most in Smash, since the character has many playstyles. Long story short, if you like setting traps while being surprising thanks to your adaptability, Bowser Jr is certainly a character that could interest you, although it will require some training in order to master him.