Dark Samus is an echo character that is not that different from Samus because it has the same attacks than her, despite some hitboxes differences. Just like Samus, it is a character with a great projectiles game, that can also count on its numerous melee attacks to vary its approaches. 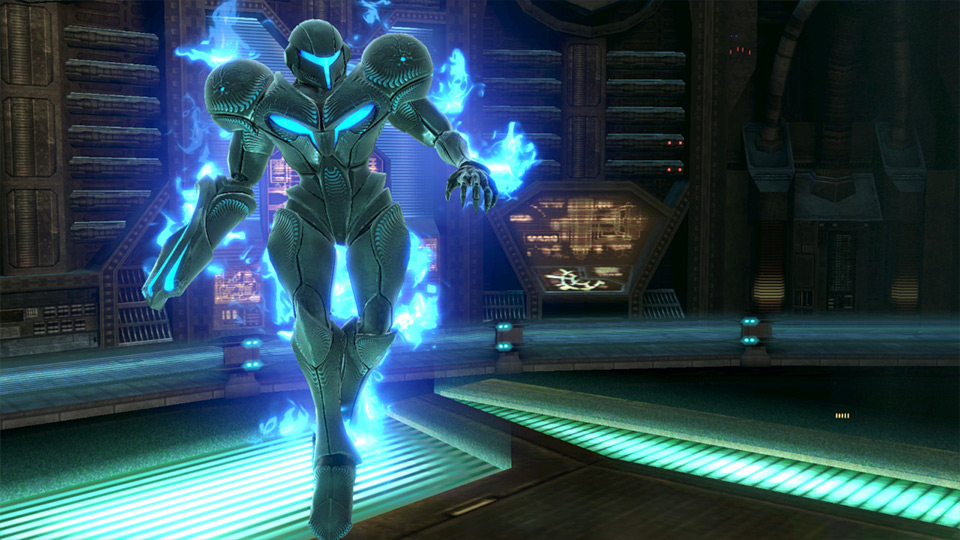 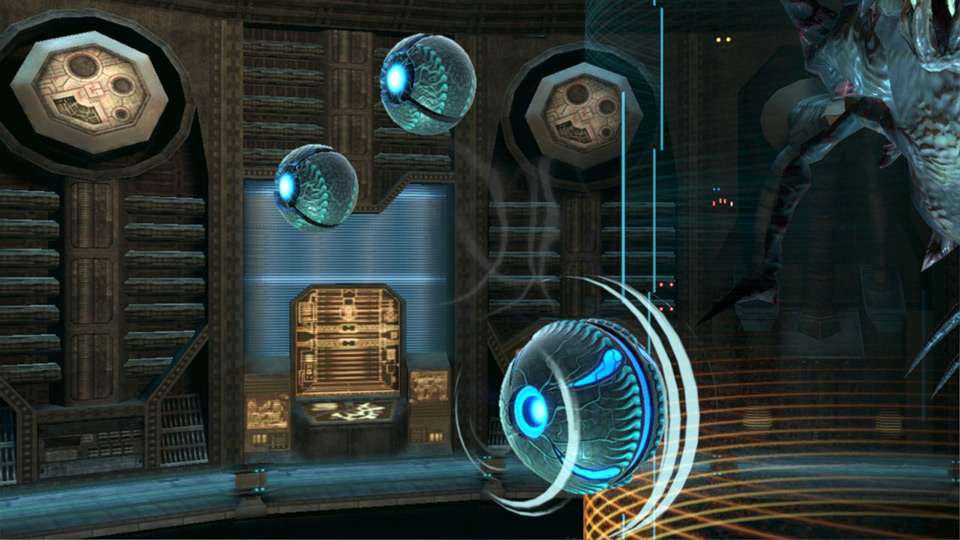 Unlike Samus, Dark Samus possesses attacks with the electric elements on it and not the fire ones, stopping it from exploding bombs with its attacks. The roll animation is also different because Dark Samus doesn't roll. Its roll is then faster but doesn't reduce its hitbox, which makes Dark Samus easier to hit. Finally, some attacks like the Up Smash or the Side B's missile hit lower thant Samus' same attacks, allowing Dark Samus to easily hit smallest characters. 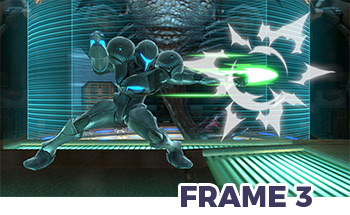 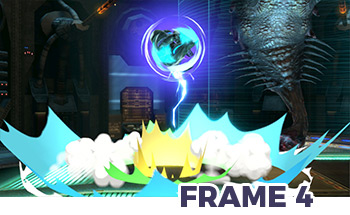 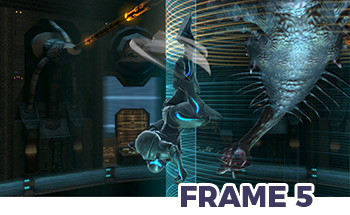 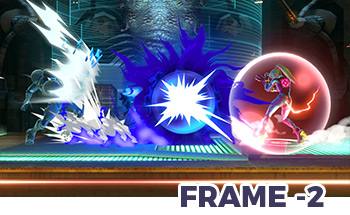 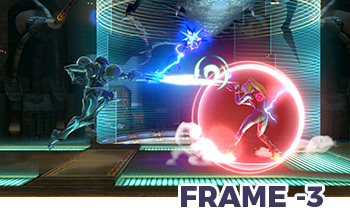 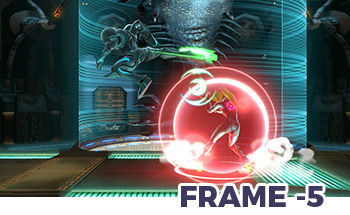 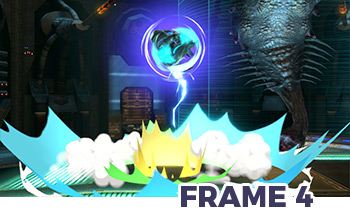 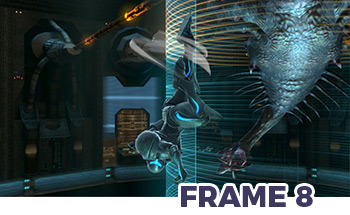 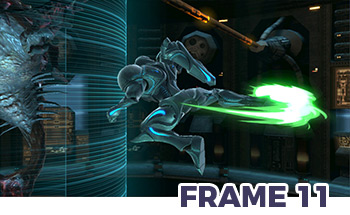 Watch out and don’t spam your projectiles every second. The character has other talents and is not only a projectiles dam. Dark Samus’ projectiles are certainly interesting but you can’t only rely on them. Don’t forget to use your aerials or your grab to mix your approaches and to put pressure on your opponent.

Don’t be afraid of the neutral B even though the opponent has a reflector. You may take the risk to get it thrown back at you but even though, it will frighten your enemy. In fact, he will know that he has to be cautious not to get punished too hard which may drive him to make mistakes. And don’t forget that even a not fully charged shot is still a great tool.

Dark Samus’ Grab is an excellent tool which can be severely punished. Despite that fact, you shouldn’t be afraid to use it because it can also lead to great advantage situations which again can scare your opponent. Moreover, if your enemy tends to shield, he will have to choose riskier options than shield which gives Dark Samus the opportunity to hardly punish her opponent.

By playing Dark Samus, pleasure will come from its flexibility and its capacity to mix different approaches, switching from melee combat to ranged combat. That makes it very versatile to use with strong attacks and combos easily doable at low percent. Furthermore it is a character who can put a good pressure on its enemies and gives the feeling that Dark Samus owns the stage and how its opponents will approach. A character to save to the most patient players who always want to have an overall view on the stage.