Greninja is a fast and mobile character who can count on his safe attacks to initiate devastating combos that will allow him to very quickly take over an enemy’s stock. He is also an expert in whiff punishing, which consists in provoking the opponent so that he attacks in the wind before you are able to hit him. 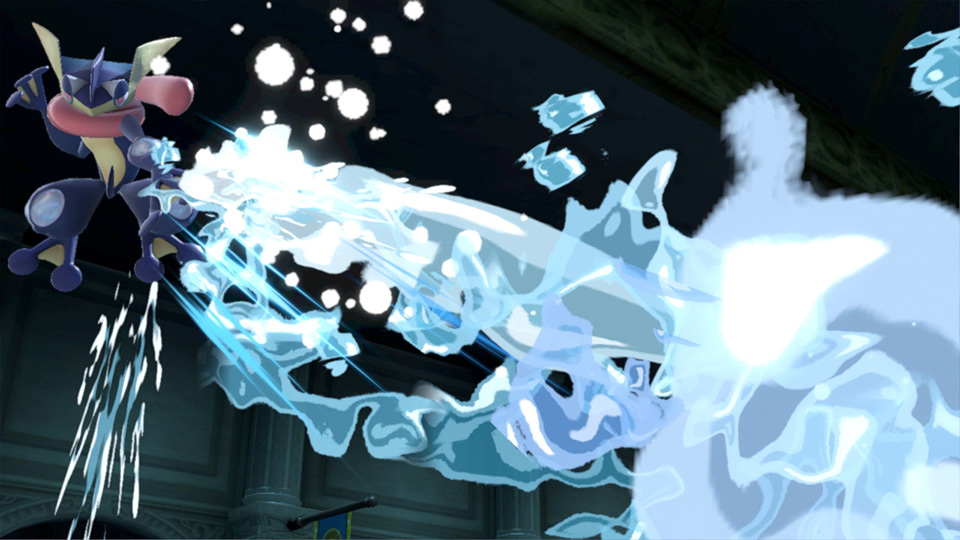 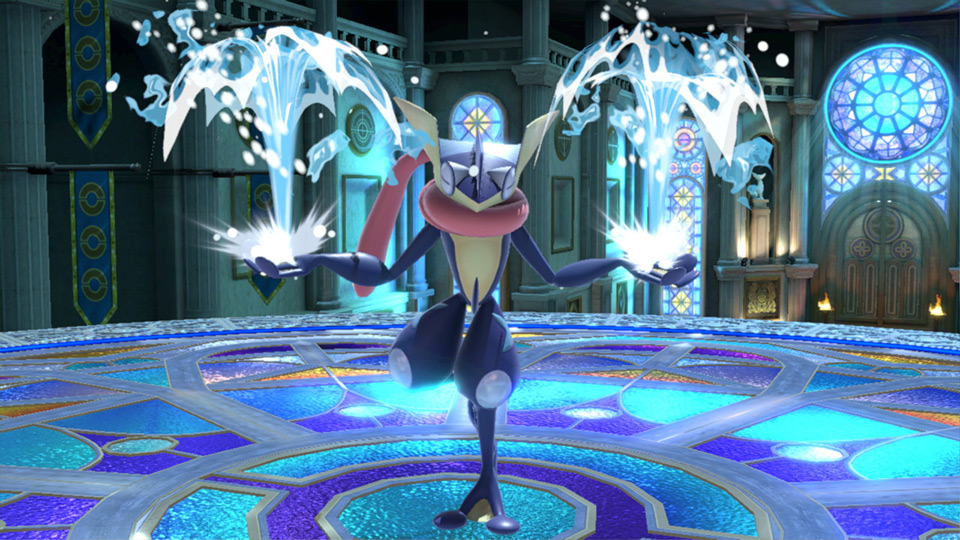 Greninja is a character with some specifities. Firstly, he can use his Up B to come back on stage but also to push an opponent in the opposite direction he is facing because he throws water behind him. Against an Ike who loads a side b, it can be very interesting to help him to cross the field and to help him finish in the void. An other fun fact concerns his down taunt which has two hitboxes at the place where the water escapes from Greninja’s hands. 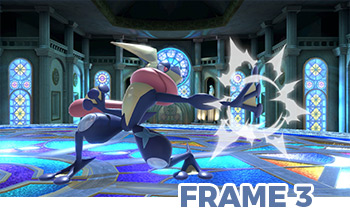 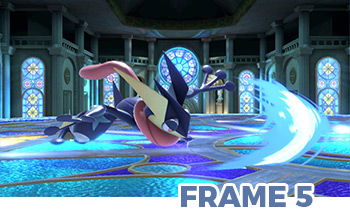 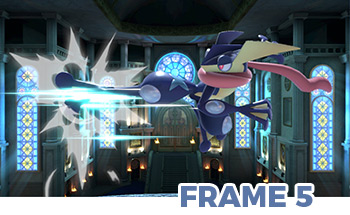 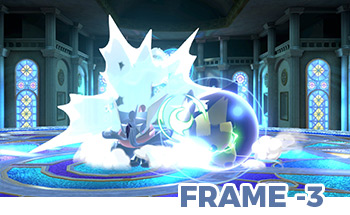 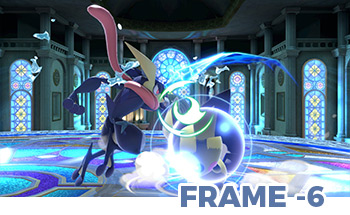 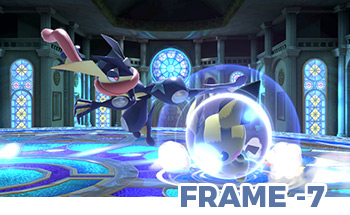 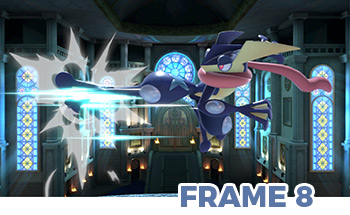 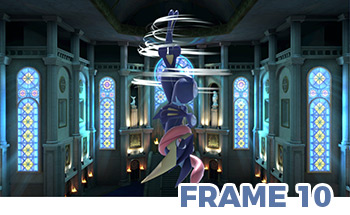 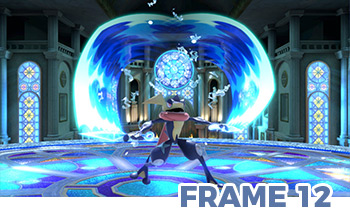 Even if the Dash Attack is a move which can lead to many very interesting phases, nevertheless it’s an option that should not be used in the Neutral while hoping to find an opening. This is a option to punish and not a safe move in the neutral, and remember that you can’t win the neutral with this attack. And against, if an opponent knows how the character play, you will simply be heavily punished if you just spam this option.

You will have to master your combos and especially to know at what % you can use them. This is especially true with the kill confirms because if you perform one at a bad time, it’s an opportunity to take a stock that flies away as well as the fact of winning the neutral for nothing because the situation may even turn against yourself. So, learn when you can use each specific combo according to the opponent’s character, its weight and its gravity too.

Given that the Greninja’s recovery doesn’t have a hitbox, many new players tend to go back on stage with the side b hoping to hit the opponent in the process. If this attack is not done properly, it can make you even more vulnerable before you catch the ledge, especially if your opponent has a counter move.

By playing Greninja, pleasure will come from the fact that the chracter has a great mobility which makes him very pleasant to control. It can be very pleasant to escape from a dangerous situation without your opponent can even catch you. Moreover Greninja is a character who offers a true depth in his gameplay with a lot of combos and kill confirms that you will have to master and on which you will always be able to count in. This means that when you will take a stock after a perfectly mastered phase, the feeling of accomplishment will be really pleasant, and you will rarely be frustrated. To sum up, a character who needs you to always be on the go and to always correctly read your enemy’s game to be able to perform big combos phases.