Hero is certainly one of those characters that came with a lot of questions. In fact, he is a fun character whith many random options that lets him take a stock pretty fast. However, beyond his capacities, he remains a solid character, who needs time to be fully discovered. 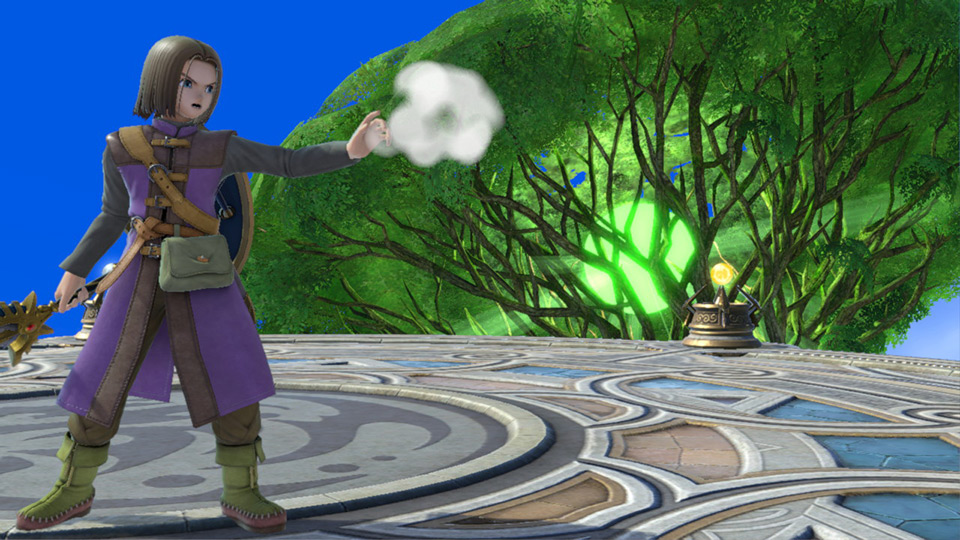 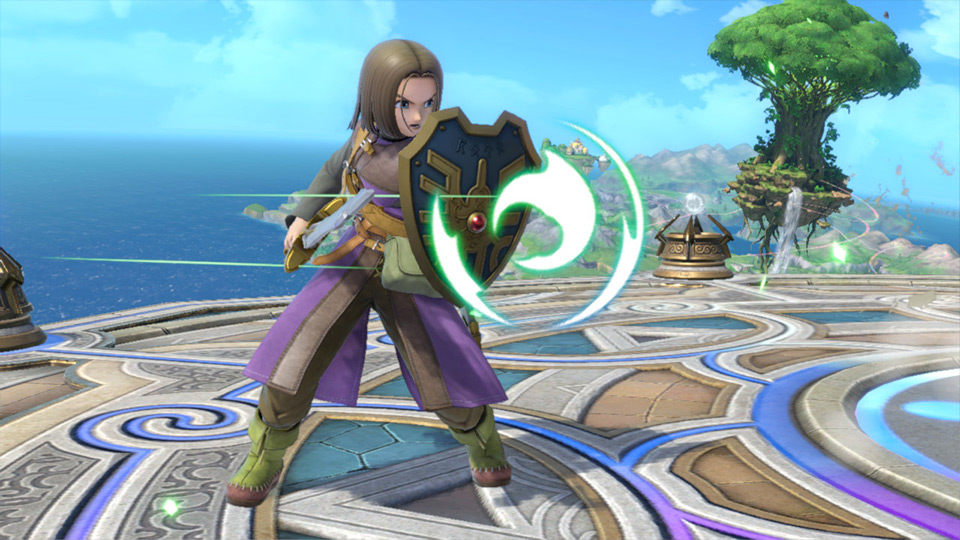 The Hero possesses a MP gauge that can empty itself when you use a special move, and that can regenerate itself as time goes by and if you hit your opponent or your opponent’s shield. Knowing how to manage your gauge of mana is essential to claim victory. In fact, once empty, it can prevent you from going back on stage. The Hero is also a character that has the possibility to perform critical hits on his smash attacks, dealing massive damages and killing at insanely low percent. Finally, his Down B is also particular because it opens a menu where the player can choose between 4 spells generated randomly among 21. 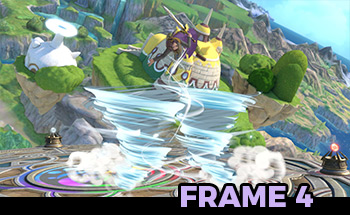 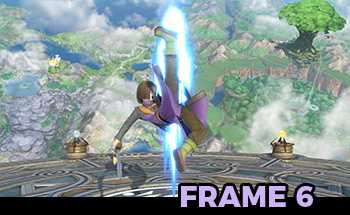 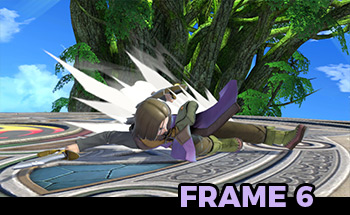 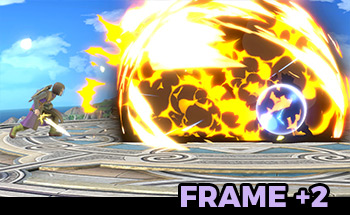 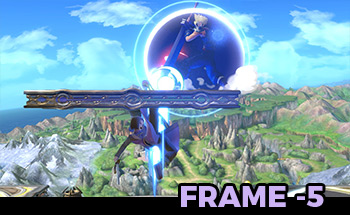 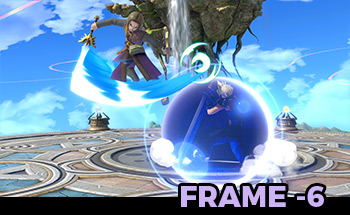 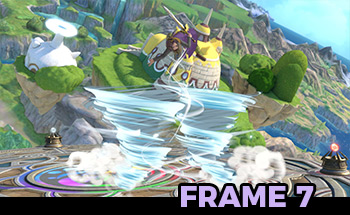 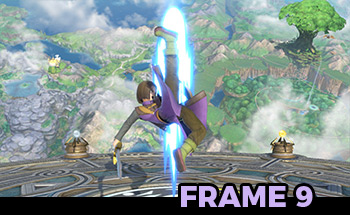 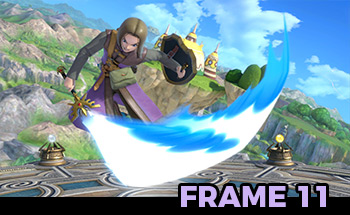 Hero possesses a mana gauge, and it isn’t just here for decoration ! Being a Hero player, you have great interest on keeping an eye on it and on filling it as soon as you can, since it gives the character every imaginable option, like big ass spells that hurt quite a bit, or a recovery to come back from everywhere. Without Mana, you are naked, and you’ll need to find a way to get it back as fast as you can the safest way possible.

Another common mistake with the Hero is to not look at which spell you’re about to cast, and to simply choose the first one on the top of the list in order to surprise the opponent who won’t be able to react. However, it is the best way to choose Kamikaze and to stupidly lose a stock, or to hit a sword move in the void and to stupidly lose mana. Prefer not to use anything if nothing worths the shot, in order to safe ressources.

Be careful not to play too aggressively. Before everything, Hero is a defensive character that requires to act patiently. It is always possible to get some offensive phases, but the character definitely doesn’t have the frame data needed to pressure his opponent like other sword fighters. So, the less interactions you have with your opponent, the more you’ll be dangerous.

The Hero is a truly atypical character, with his mechanic of mana and his spells menu, which obviously reminds RPG mechanisms from the good old times. Beyond that, the Hero possesses a lot of different options, whether it is melee options or ranged options, which allows the player to go from one play style to another while being able to sometime hit with some hard critical hits. This offers a lot of liberty to the character, and gives the Hero players the feeling of fully controlling the stage, and to block everything that happens on stage.