Incineroar is a character who can rely on his launch power to spread chaos and fear on his opponents as soon as he is close enough. Between all of his grabs and special moves, it is hard to stay safe, at least if you are within his range, because he has the worst ground mobility of the game.

Fast and combos Projectiles Overpass him 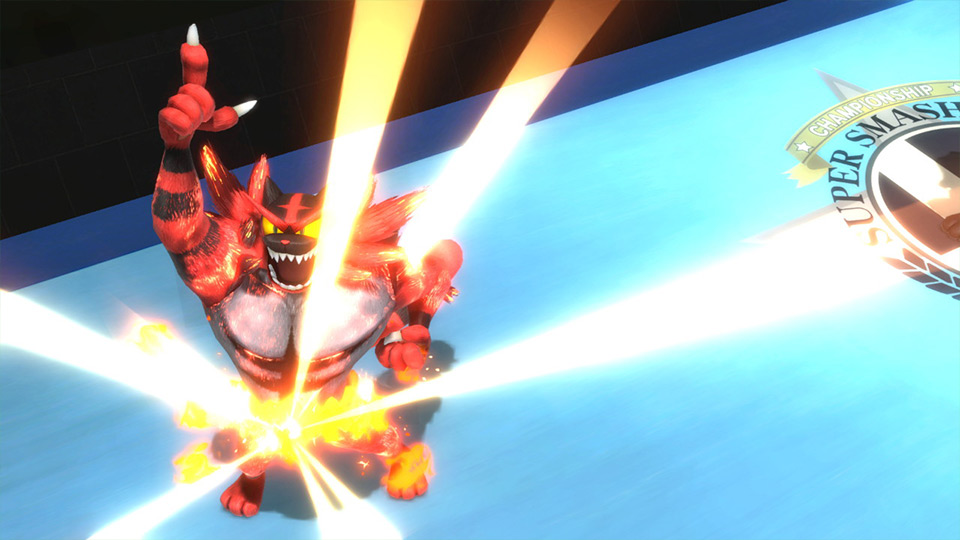 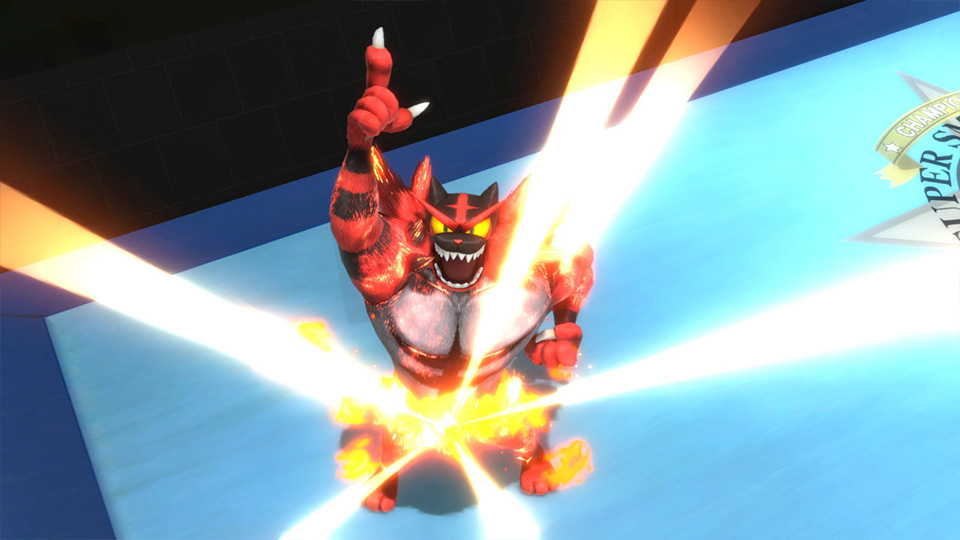 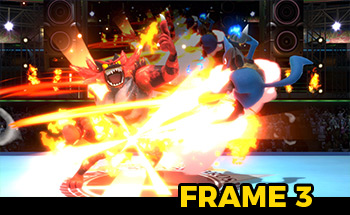 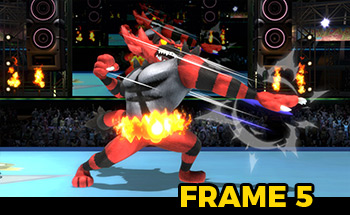 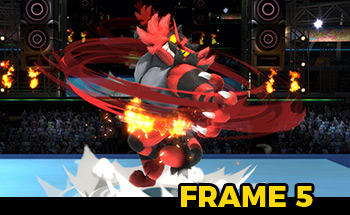 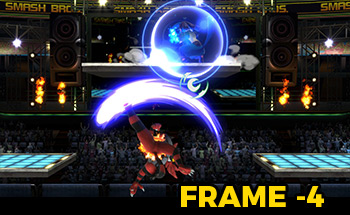 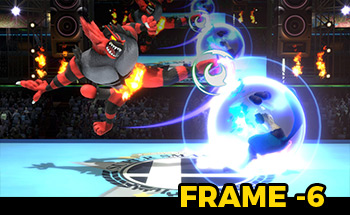 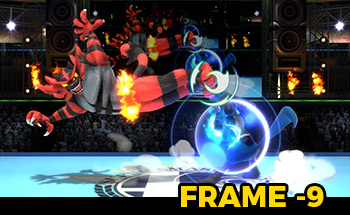 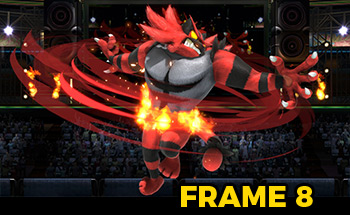 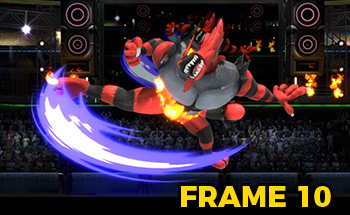 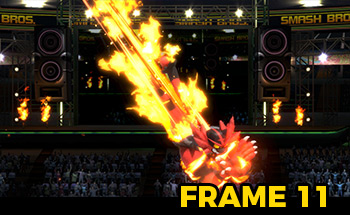 Falling back on his feet

Incineroar has a poor recovery. Because of that, his second jump is an essential resource. You will have to learn how to use it efficiently and avoid careless use. When you are getting edguarded, don’t lose your patience, stay calm and focused while trying to keep your precious second jump.

Knowing that you can get a huge reward if you manage to correctly use your Side B, many players have a tendency to overuse this move, or to even use it as a moving option. Don’t be too predictable. Incineroar’s goal will be to condition his opponent to protect himself in order to hit him. It’ll be a waste to remind your enemy this move exists.

This follows the prior advice, but you could be tempted to mash powerful attacks, while playing Incineroar, mostly if you are under the influence of revenge. Don’t forget you can easily activate another revenge and have no obligation to exploit the one you already own at his maximum killing potential. Adding to that, be patient while playing, because it is easy for Incineroar to suffer a lot from big phases or projectiles. So try not to expose yourself too much, and wait for the opening !

While playing Incineroar, pleasure will come from the fact that Incineroar is quite a powerful character that offers a true reward when you have correctly read your opponent’s game. His punishing game is pretty satisfying, with an honorable mention to his side B under revenge. You can also really feel the fear crawling in your opponent, that will most likely always run away from Incineroar. To sum up, it is surely one of the most entertaining characters to play as, thanks to his animations, and he will be a good fit for players with an instinctive understanding of their opponent’s behavior. Also, it always feels great to K.O in two or three hits, don’t you think ?