Inkling is a character who benefits from a big combo potential thanks to his really good grounded and aerial mobility which make him enjoyable to play and hard to hit. Inkling is also a character that possesses an unique mechanic, his ink allowing him to inflict more damage to his opponent. 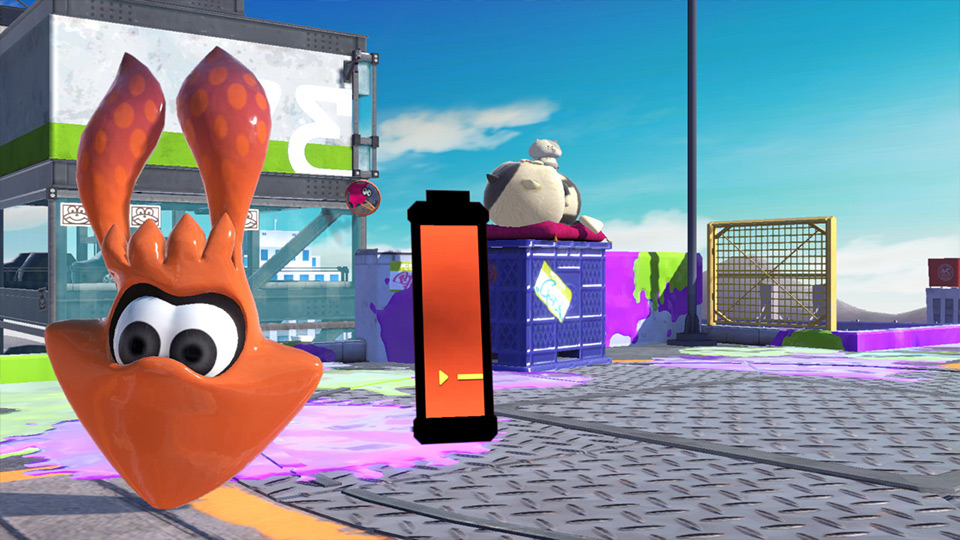 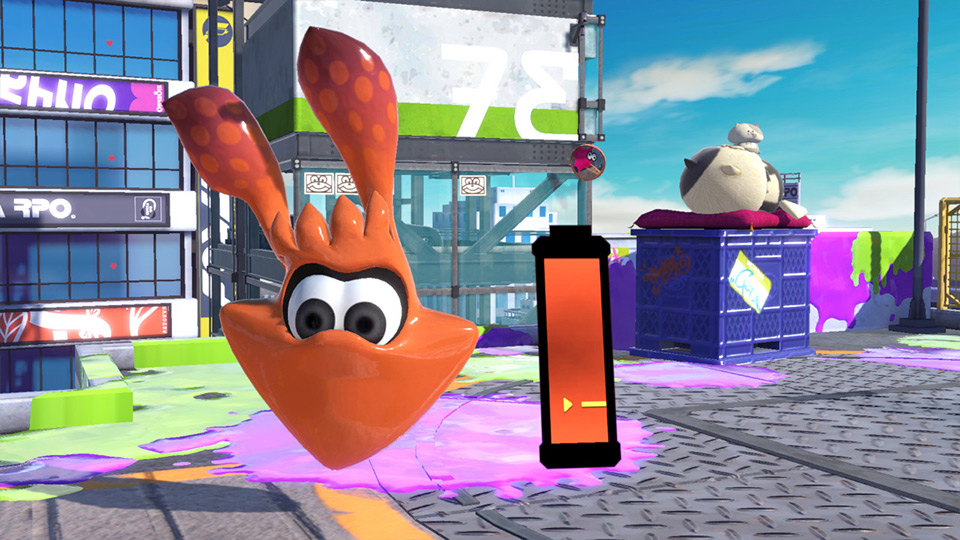 Inkling is a character who possesses a mechanic of his own, the ink mechanic. Indeed, Inkling has an ink gauge which decreases each time an attack uses it and when the gauge is empty, inkling must reload by pressing the special and shield buttons when grounded. Besides, this paint has the effect of gradually covering the opponent with ink, increasing the damage inflicted by inkling, therefore helping to eject his opponent. Thereby, it’s a pretty useful resource. 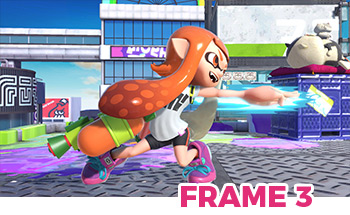 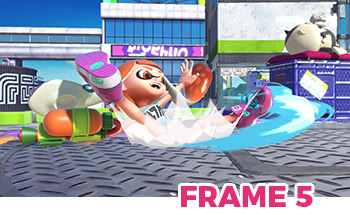 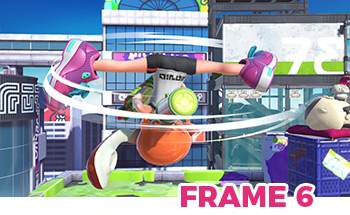 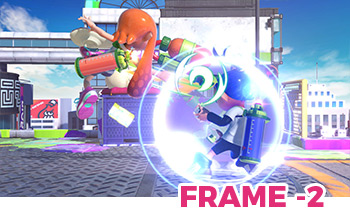 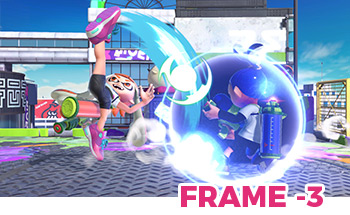 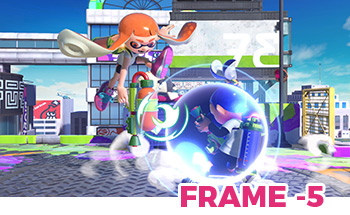 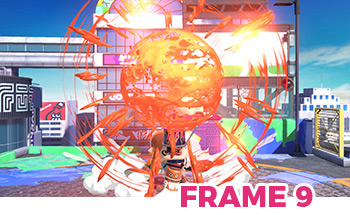 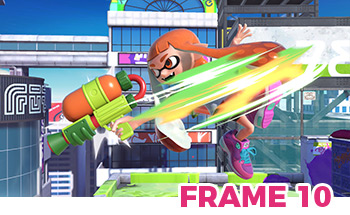 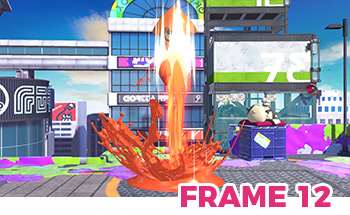 With inkling, it can be tempting to approach the same way, namely falling with a Back Air because it’s disjointed and safe on shield, and that can make you want to spam it, but again, it’s the best way to get punished. With the same logic, don’t try to grab your opponent at all cost, inkling has other good options too.

The powerful aerial game that inkling provides might make you want to attack in the air because it’s safe and all, but again, you have to vary your game. Think as well about benefiting from Inkling’s grounded game, with very good grab leading into the Boo-Yah but also and mostly a jab that inflicts 20% damage and mainly applies ink on your opponent which will be useful later in the match.

One of the most remarkable move of inkling, it’s of course their famous roller that made more than one ragequit because it has the particularity of burying your opponent, leading into a big juicy smash. However, even if we can think the reward is very high, don’t forget that this move is very slow and predictable, it can be deadly for you. Not to mention that an opponent who knows how to mash will get out of bury easily until 120% !

The pleasure you have playing inkling comes from the sensation of speed and control the character provides to the one who controls him. It’s simple, with inkling, you’ll feel like you can go efficiently wherever you want thanks to a well responding character. Thus, it is easy to recover or to follow an opponent off-stage. Anyway, enough to make the opposing players rage and make them feel powerless, without mentioning that any phase from inkling can inflict a lot of damage, most certainly if the ink is also taken into account.