King K Rool is a character who imposes his power and who can be compared to a kind of tank. Indeed, he has armor and projectiles which can be used to give him a very good advantage, especially when he edgeguards where he can show how fearsome he can be ! A character who thus distinguishes itself from the other heavy characters of the game.

Easy to edgeguard All or nothing 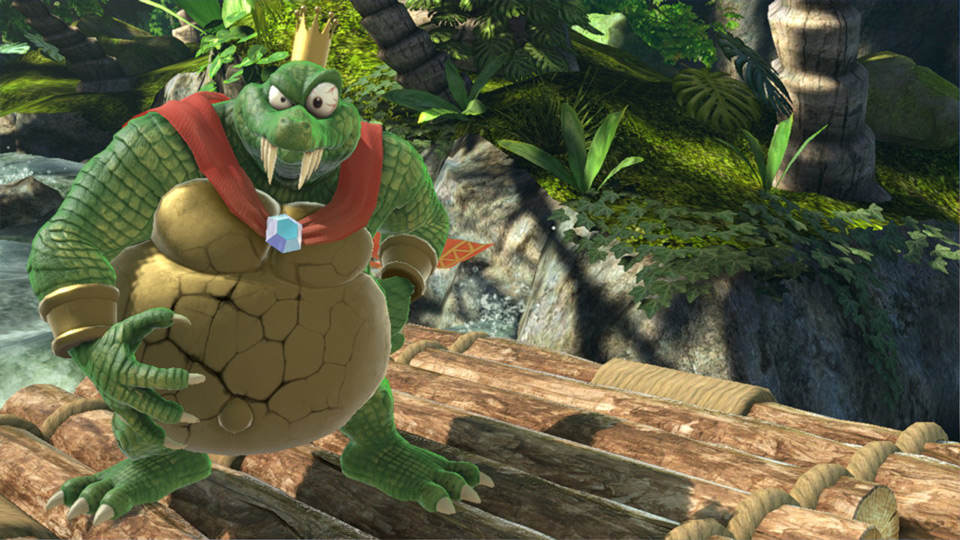 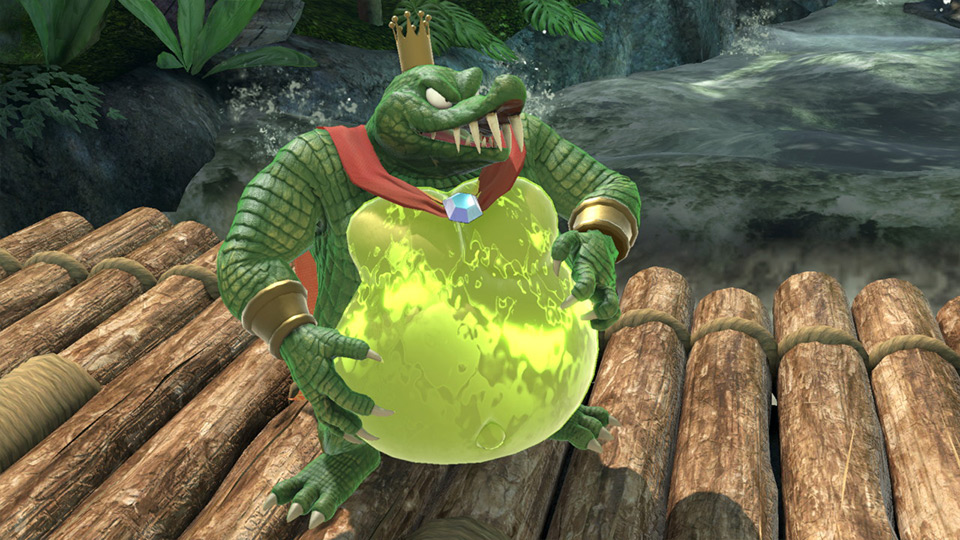 K Rool is a character with armor on his belly. This armor has 18 health points but reduces the damage by twice so that it actually has 36 health points. When these health points are exhausted, the armor breaks, leaving K Rool totally vulnerable. Note that the belly recovers 0.3 health points per second, so it takes 47 seconds to regenerate its whole armor points. This belly is very useful in particular to approach or to defend himself. 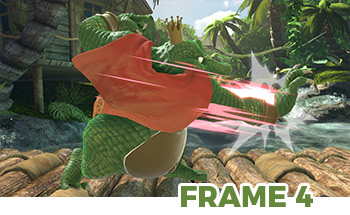 Up Tilt, Down B 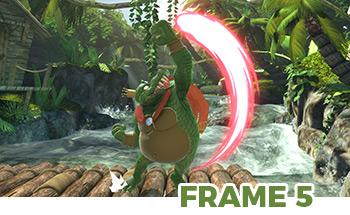 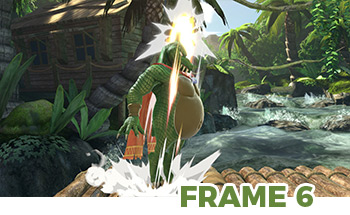 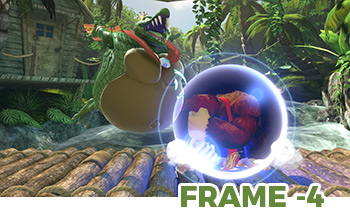 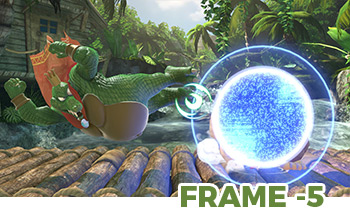 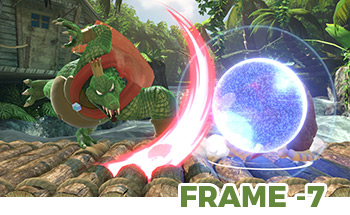 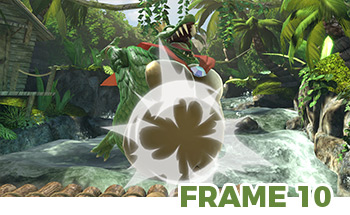 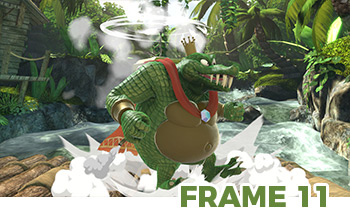 Aboard the Flying Krock !

When playing with King K Rool, we can often be tempted to use his Neutral Air to get close because the move has armor on it with the belly and lasts for a long time, in order to land in a rather safe way. However, you must be careful to space it well because it can be very punishable if it is badly done. It's a very good attack, but you still have to be careful not to use it too much on an opponent's shield.

King K Rool has a ventral armor that allows him to withstand a lot of attacks and make some of his attacks safer. However, its extended use is rather risky so you should not overuse it because you are never safe from an attack much more powerful than others.

Contrary to what you might think, you really have to be patient and to play fairly safely with King K Rool. Gaining some space is often the key to a victory with King K Rool. So, be patient again, be careful to space your attacks well and to manage your landings well, especially because the crocodile has a lot of difficulty to properly land on the field.

By playing King K Rool, pleasure will come from his attacks which are so satisfying to land and from the fact that you can always quickly kill your opponent when he is at low percentage ! Beyond that, he's a very polyvalent and versatile character who stands out from other heavy characters with his projectiles game. A character that will make you feel a great sense of power thanks to his size and his totally enjoyable attacks ! A really endearing character but whose big weaknesses make him generally more useful as a secondary than as a main.