Little mac is THE melee character, able to perform hard punches, but who will suffer a lot in the air. People always laugh about him due to his cheap aerial options that pull him at the bottom of the tierlist, but he might surprise you.

Can compete when he is close Slow character 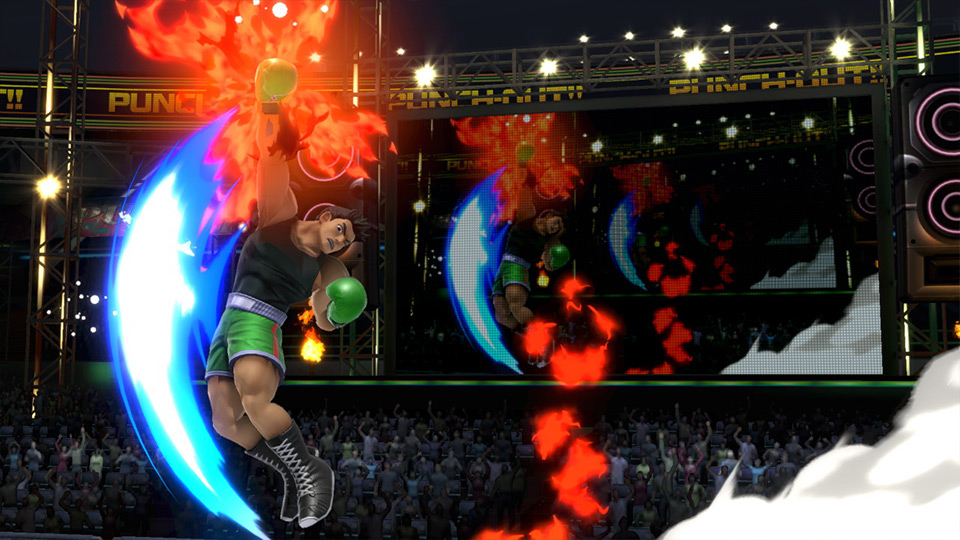 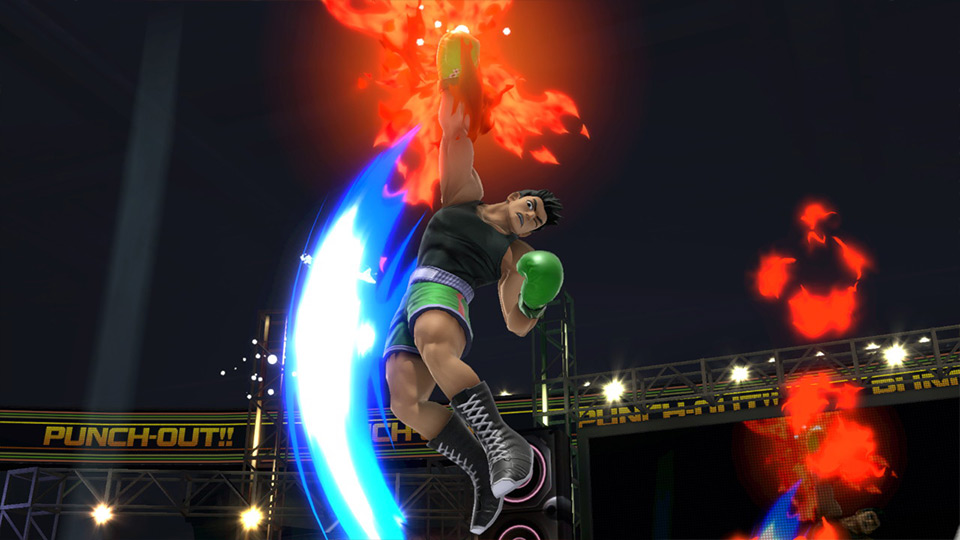 Little Mac owns a specific mechanic, the K.O. gauge located under his damage bar. If you deal or receive damages you will charge this gauge up. When it is fully charged, Little Mac's Neutral B switches with an insane uppercut that may kill the majority of the roster at 35%. Moreover, this attack is pretty fast, has super armor and is unblockable. Notice that its aerial version is weaker because it can be blocked and because it won’t kill under 80%. 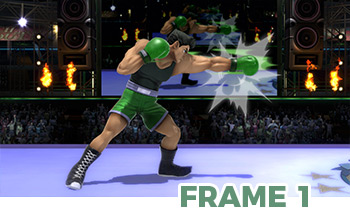 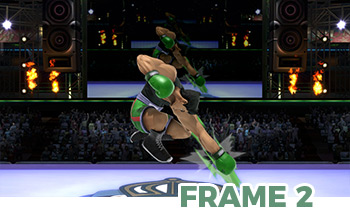 Down Tilt, Up B 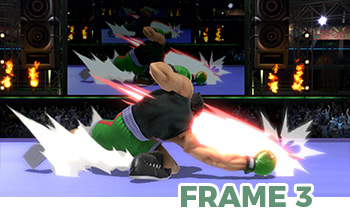 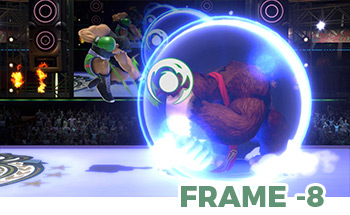 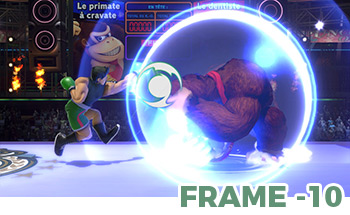 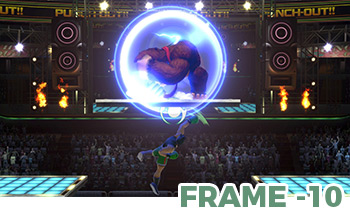 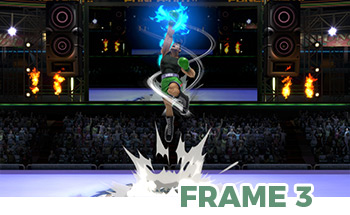 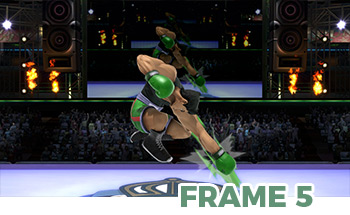 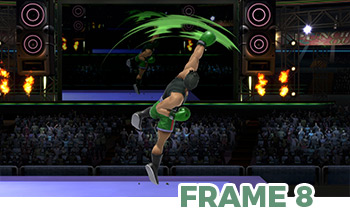 Over the captain rainbow

Even if Little Mac is a melee character and has to get close to his opponent, you shouldn't run everywhere without game plan because a single mistake could be lethal. Little Mac can easily be pushed offstage and die. Therefore, you should never always stick to your opponent so take care and watch out your spacing. It is fundamental considering that Little Mac has an interesting range.

Take care not to overuse some attacks like your Forward Smash, because even if this move grants you super armor, it has a lot of lag, which makes you vulnerable. In the same way, the Down B can be very interesting to mix up your recovery but it is easy for your opponent to punish it and if you use it in the wrong direction, you will go further offstage and die, so be careful.

Despite his aerial gameplay worst than other characters, Little Mac is even so a character that may be surprising in the air. However, that requires you to be well prepared and to have a perfect control of the character because a single mistake can let you lose a stock. So one more time, your goal will always be to avoid to find yourself in a difficult situation because it can take you to an early death.

By playing Little Mac, pleasure will come from one main point : you main a character, that is often underestimated but that is really fast, powerful and is not afraid of coming close to his opponent, quite the contrary. That is a fact, in a game like Super Smash Bros, it is definitively an issue to only have one main option to fight, being at close range. However, a character like Little Mac is rare and this is this rarity that makes him pleasant to play. Moreover, winning a game with a character considered as a low tier and with many weaknesses is highly rewarding, especially when you manage to spike your oponent. That will mean that you have succeed to read your oponent's gameplay and to react fastly with accuracy as a boxer would do. Therefore, mastering him requires a complete self control and a lot of courage if you consider that he can easily die at low %. To sum up, he is definitively not a character to begin the game with.