Lucario is a character that can adapt against every type of opponent thanks to his aerial and grounded mobility. Moreover, he possesses a brand unique ability: the Aura, that absurdly buffs his inner power! Thus, this character can make powerful comebacks and can give a massive and very interesting psychological advantage.

Better in the air Range and sword 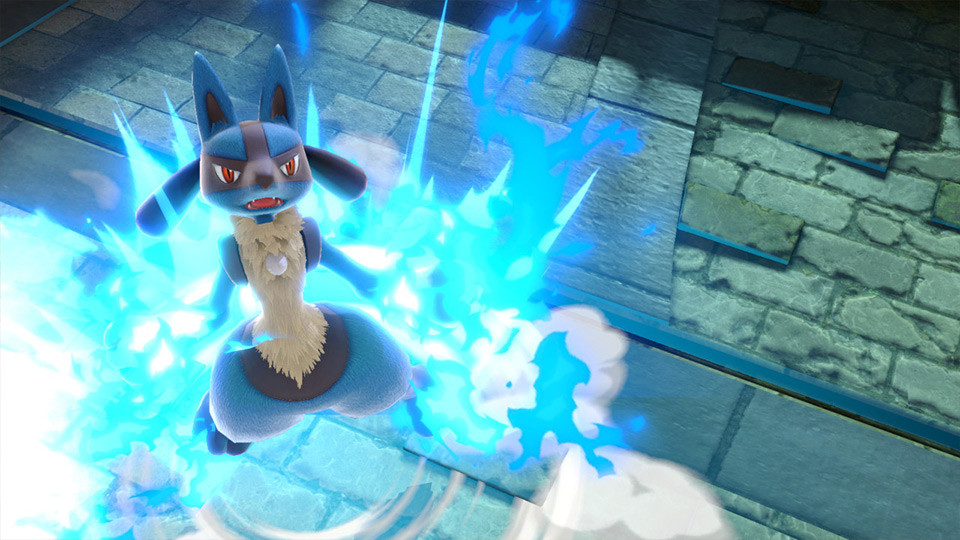 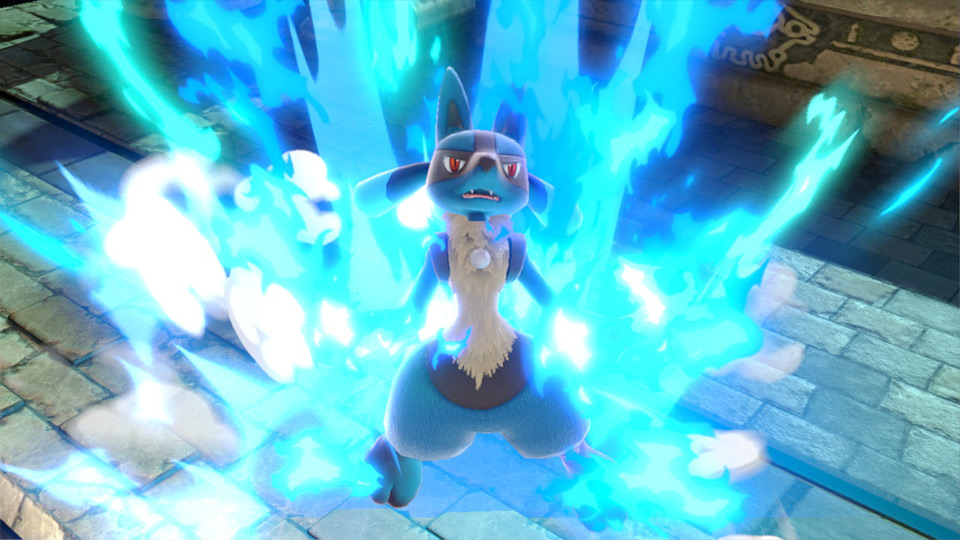 Lucario has his own mechanic: the Aura. From 65% to 190%, his attacks will improve, doing more damages and ejecting further. This is multiplied at a maximum of 1.67, when Lucario reaches 190%. However, some other conditions matters, like if Lucario has more stocks or not than his opponent, and if the fight is a 1v1 or a 2v2. 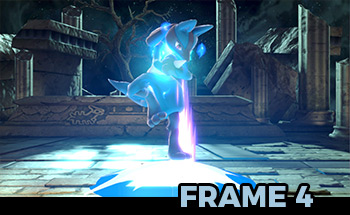 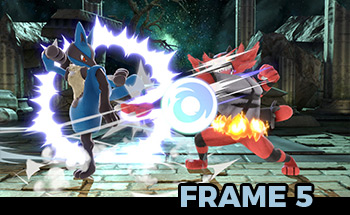 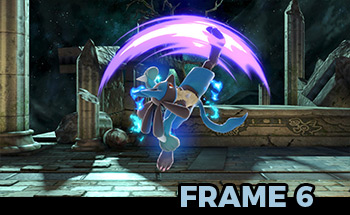 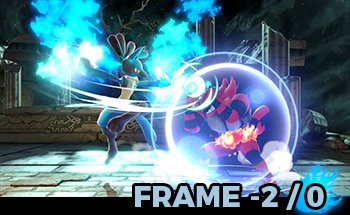 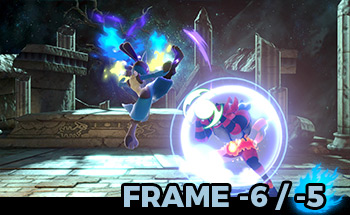 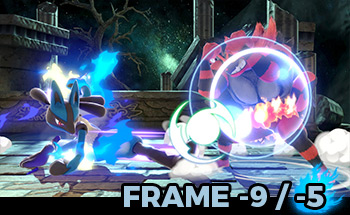 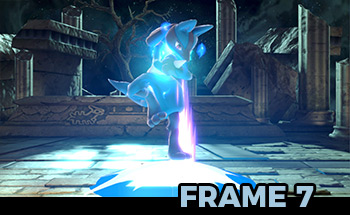 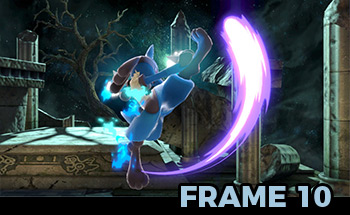 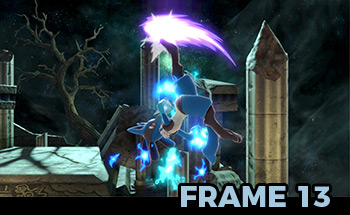 Not only Aura makes Riolu happy

We may think that Lucario can only start to play around 65% when his Aura mechanic begins to matter and buffs Lucario. However, Lucario has many combos without his aura and can as well take down a stock without it. So, you should more see the Aura more as a bonus than as the base of your gameplay, this is going to make you progress faster.

Your Steadfast inner focus is justified

Don't think that you are going to get results soon. Lucario is certainly one of the most difficult characters to master. Only 2 or 3 Lucario in the world get great results and technically, the best Lucario player in the world, Tsu, doesn't play him anymore, waiting buffs to use him again. You should know that Lucario will ask a massive amount of time, learning and game/match-up comprehension.

We talk often about the situation where Lucario at 150% can kill an opponent at 30%. However, the opposite is very dangerous too, if your Lucario is at 40-50% and your opponent is under the rage effect at 130% ! In a nutshell, a character that requires cold blood and concentration because every kill can be risky when one of the characters is at high %.

Lucario is very pleasant to play thanks to his great mobility for example. The character also becomes very good if he is mastered and trained, explaining why the best Lucario players are the one who were playing him before. It also means that Lucario is a character that has the theoretical advantage of not losing against many popular and massively played characters like Pikachu, Joker, Snake, Peach... Finally, playing Lucario gives you an unique feeling because knowing how to use the aura mechanic and dodging deadly attacks can confer a big adrenaline boost when the game is about to end !