The Mii Brawler is a fast and powerful character who can put a lot of pressure to his opponent because he can quickly take over an opponent’s stock thanks to the power of his attacks and his good combo play and thanks to the fact that he’s not well known by many. Moreover, the fact that he can choose between several special attacks allows him to react even better to the character he is facing. 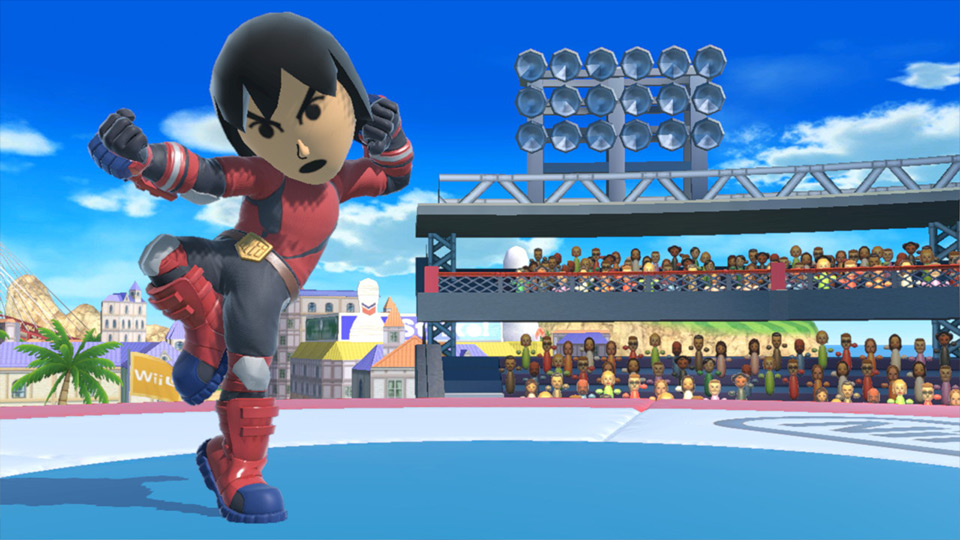 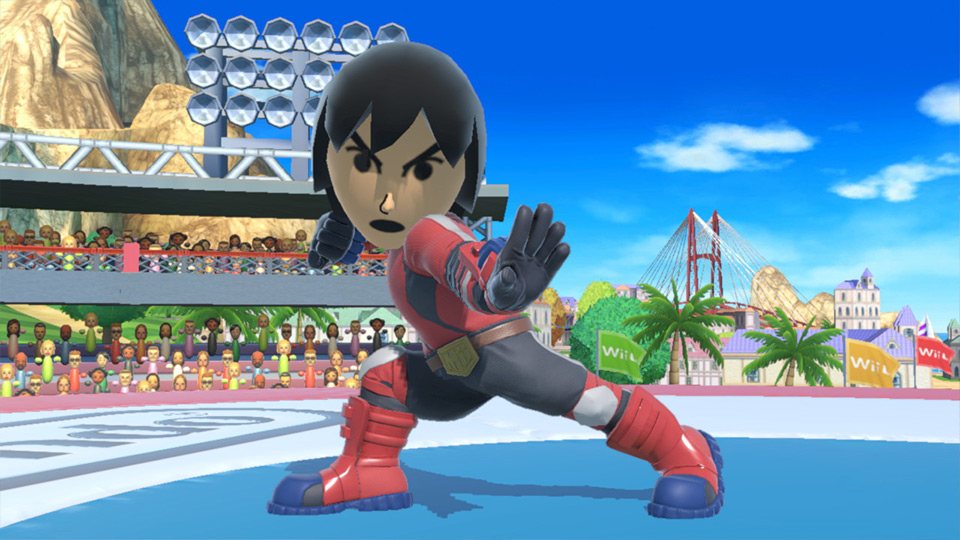 All Miis have a common particularity. Since they are customizable characters, this is also reflected in their attacks because you can choose between three moves for each special move of each character. So there are quite a few possible variants, but in general the 1312 configuration is preferred, even if many sets are viable such as the 2312 or the 2332 one. 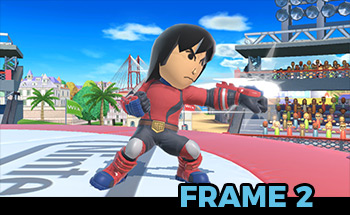 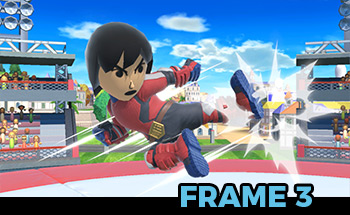 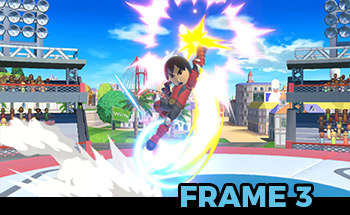 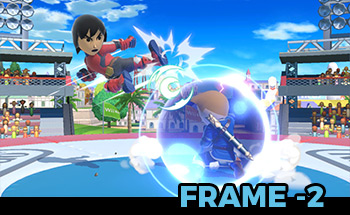 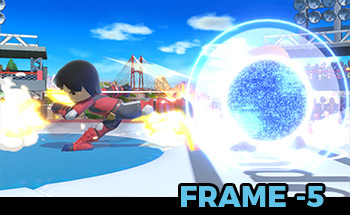 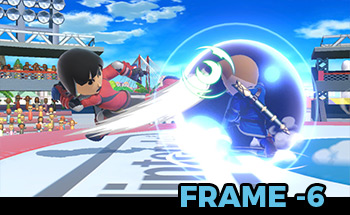 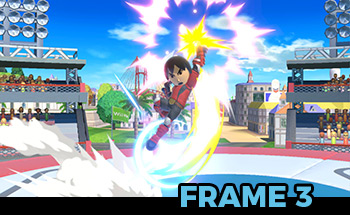 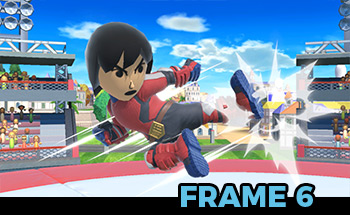 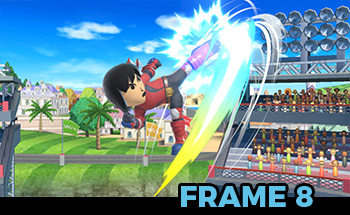 The Neutral B n°1, the shotput, is a very interesting attack, however it has a lot of startup and lag. Moreover the shotput has only one possible trajectory, so it is easy to get used to it and to punish it even from a distance. Other special attacks have a lot of lag but the shotput is a projectile which makes us wanting to use it as soon as the opponent is far away but it can therefore be risky.

The Mii Brawler's Smash attacks are interesting, just like his Up Smash, which works a bit like Fox's one. However, these attacks remain easily to punish even on a shield and even from a respectable distance, so it is sometimes even better to forget that these attacks exist. We could add 2 exceptions though : for the Up Smash as an out of the shield option and the Forward Smash when it is preceded by a Neutral Air to kill. In that case, those remain good options.

The Down B n°2 is a very interesting attack in disadvantage, to get out of a complicated situation. However, it should not be overused. Indeed, once used, you can get it back before touching the ground, even if you take a hit. It explains why it will be necessary to learn to vary his recovery as much as possible not to be too easily punished.

By playing the Mii Brawler, pleasure will come from the fact that he is a dynamic character who has all the characteristics of a rushdown, as he is small, fast and hits hard. The slightest phase of advantage he has can indeed hurt a lot and it's not uncommon for him to end a stock at any %. Moreover, the Mii Brawler doesn't really have an impossible Match-Up, some are difficult but it is always possible to win with a good game plan.