Ness is a pretty powerful character who’s relatively easy to play with while having a very unique gameplay. Adept of the zoning style and user of attacks that can easily eject an opponent, Ness can count on his special floaty physic and his small size that makes him hard to hit, to reverse the development of a match. 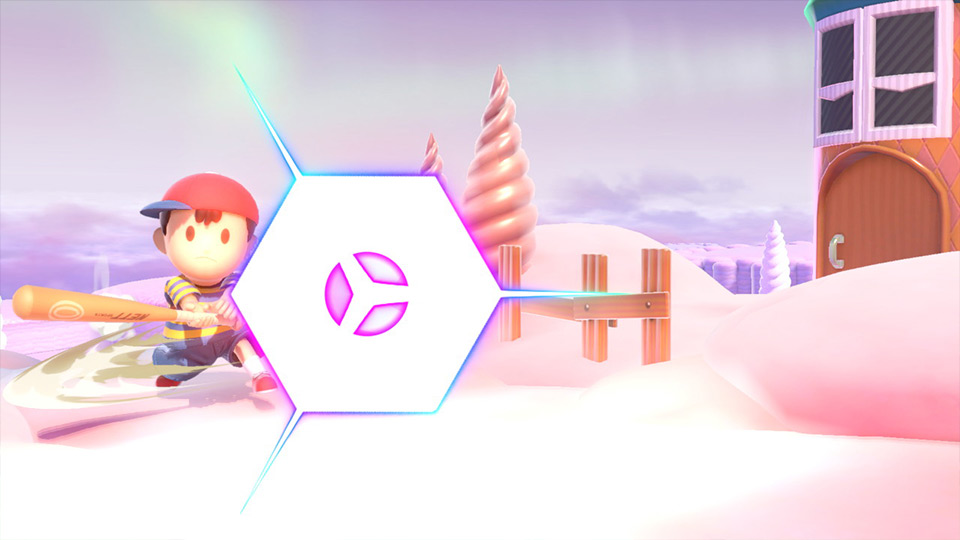 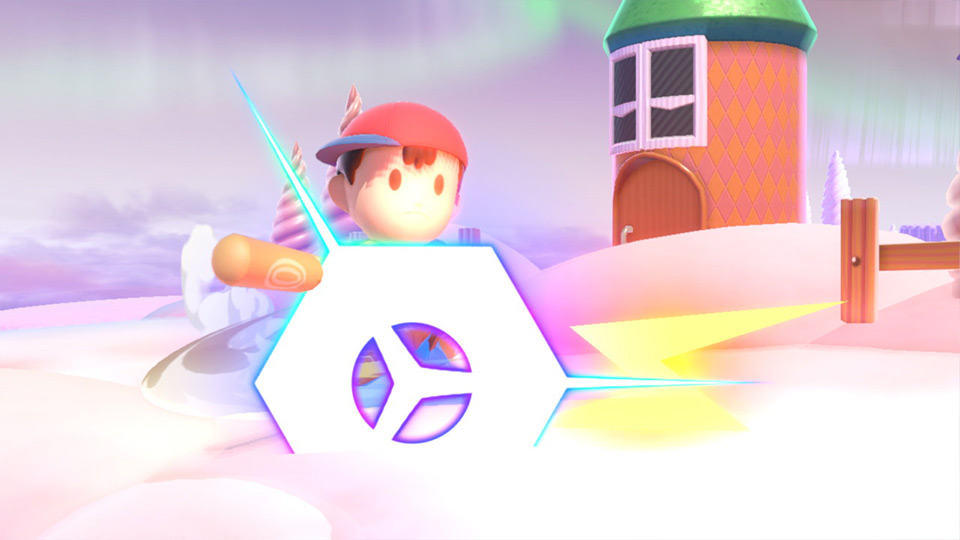 Ness is a character who owns a special recovery compared to the other characters because he needs to hit himself with a PK Thunder to project himself towards the stage. Note that you can perform a second PK Thunder if you crash yourself against the stage, but only if you don't wait too long after. Furthermore, Ness Forward Smash can also send back projectiles. 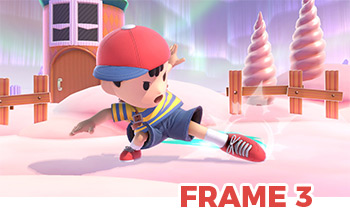 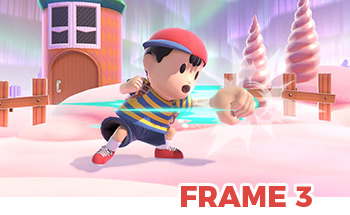 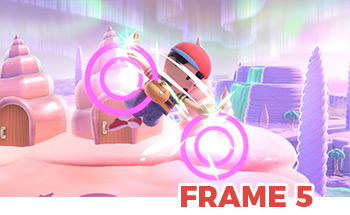 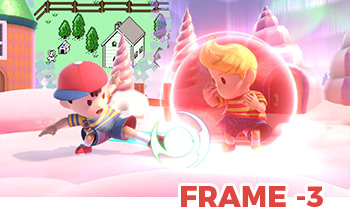 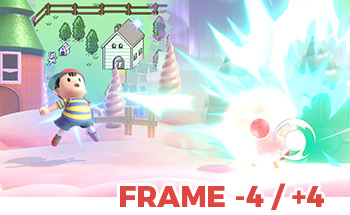 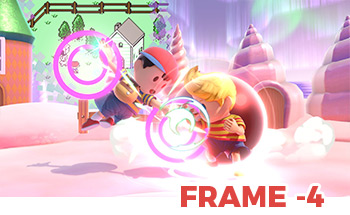 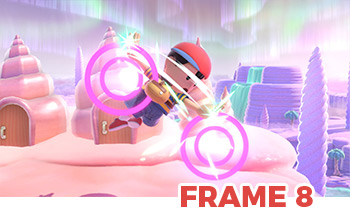 Up Smash, Down B dans les airs 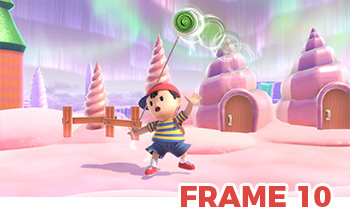 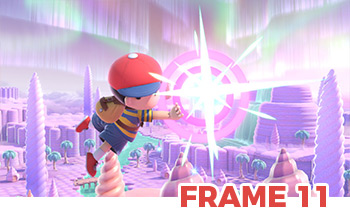 One of the most important points, when you're playing Ness, is to handle your disadvantage state and especially to avoid wasting your second jump like it was nothing, because it’s not. Without his second jump, Ness recovery is easily predictable and then easily punishable. And if you have kept your second jump, be careful: grab the ledge often and don’t fall on the stage with an air dodge, it's very punishable. Then, usually, avoid to use an airdodge to fall on the stage.

PK Fire is a very good tool for Ness, which allows him to replicate against several matchups. However, a lot of beginners only perform it on the ground despite PK Fire’s ending lag when grounded. So, if you perform it on the ground, learn to hold your distances, or to use an aerial instead, which is way safer, covers the air and allows to move around at the same time.

Stay in his mother's skirts

Ness is a character who doesn't have a lot of air speed, but his aerial acceleration which allows him to move in another direction in the air is excellent. So, don't think twice about a retreat while attacking with a Neutral or Forward Air (these two are really safe and covers a lot of space) in order to keep yourself an exit. Thus, don't rush without thinking on the enemy because more than that, Ness struggles to approach in general, which requires to think twice about every interaction.

By playing Ness, pleasure will come from placing hard movements that will make you feel like a true technician. He owns a lot of options that makes him a pretty powerful character : his aerial control, his edgeguard or his kill potential ! Thus, Ness is able to adapt himself against different game-styles and match-ups : besides, the Ness buffs are opening the doors for a lot of new mechanics to explore ! In a nutshell, a character who hasn't finished to deliver all his secrets.