Pichu is a lively and nervous character who can take advantage of his small size to harass and to prevent his opponent to escape. He is no longer just a sub-version of Pikachu. What he loses in weight, he gains it in kill power which makes him a character who will ask you to take risks with the chance to get a huge reward.

Prevents from approaching Too small 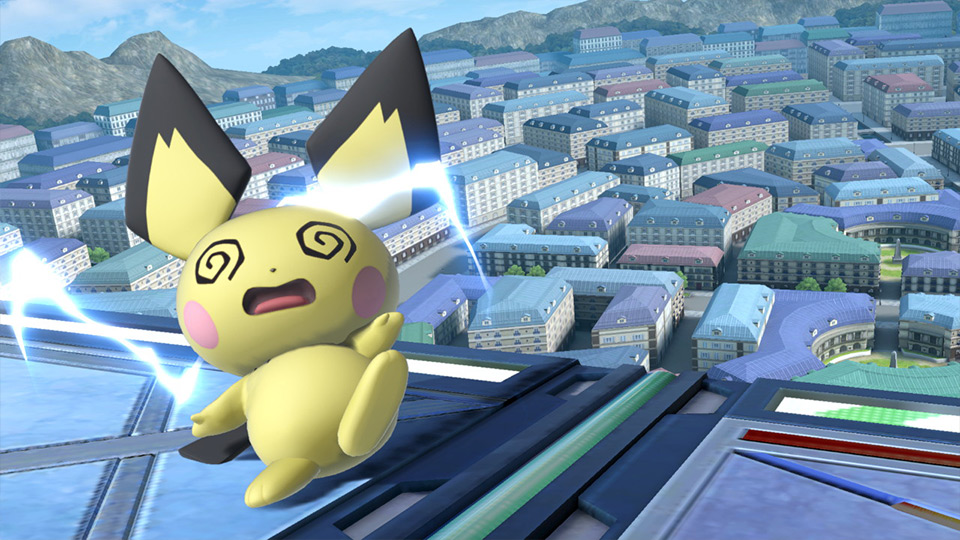 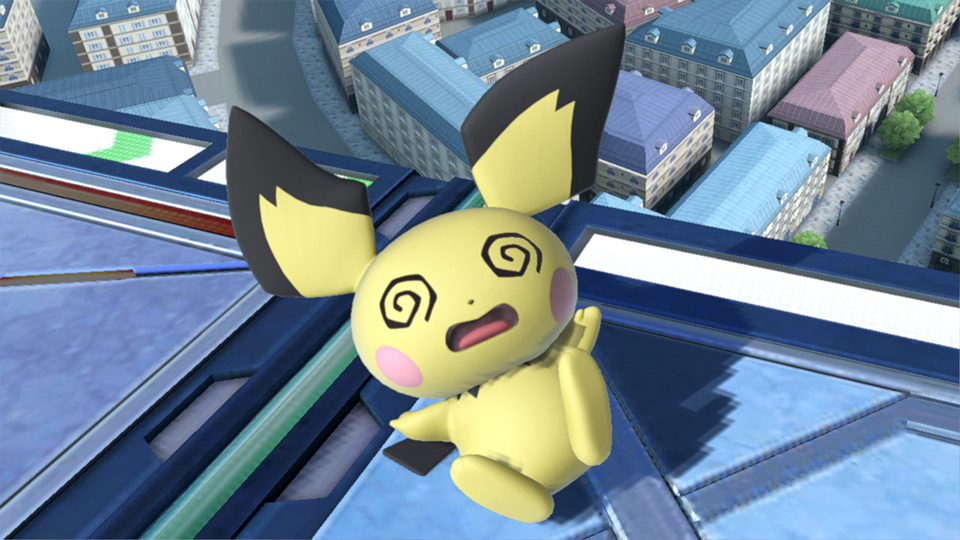 Pichu has a particularity that is rather embarrassing since he was originally conceived voluntarily on Melee as a weak character. Indeed, as soon as Pichu performs an electric move he hurts himself at the same time which will gradually increase his percents during a match even if the opponent doesn’t touch you. Note that the damage are more important if you are covered with paint for example. 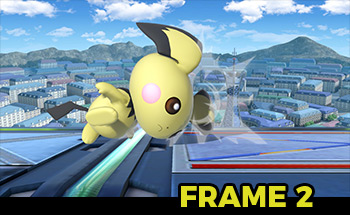 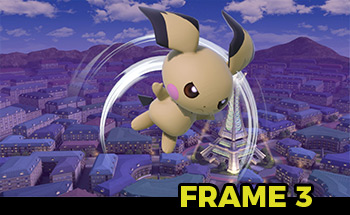 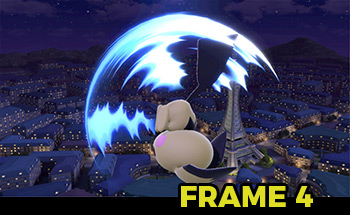 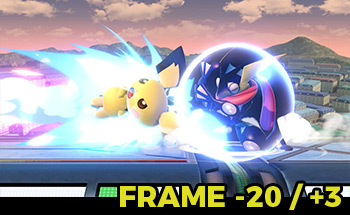 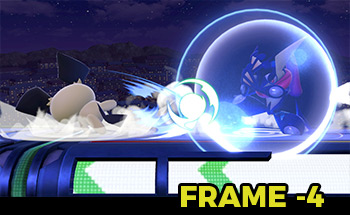 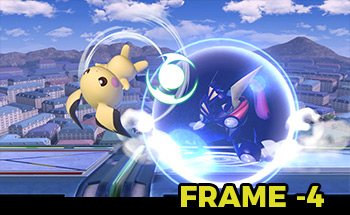 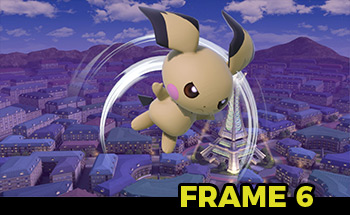 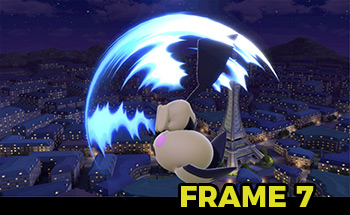 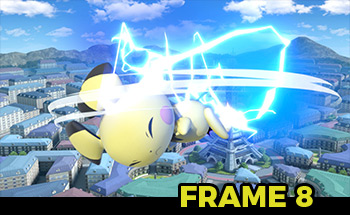 Don’t Nuzzle too much

It will be necessary to be particularly vigilant not to mash buttons because once again, the slightest mistake can be fatal given Pichu's low weight. Don't overuse the grab for example because even if it's a good option, it can easily be countered. Nor, don’t approach by using the Forward air, it's an attack that is rather slow and not really safe on a shield. Unlike Pikachu, this move is very easily punishable so be careful again.

A lot of Pichus will jump from the ledge with a Neutral B, but at a high %, the slightest attack, the slightest Back Air can be fatal for Pichu again ! So when you are offstage, watch out for the Side B which has a lot of lag and the Down B as well. Going offstage to use it is not necessarily a good idea because it can make you lose an advantage's situation. It's a move mainly to use on a combo after an Up Throw or on a big read.

Even if the Neutral B is powerful and is a very good tool in neutral, it is also easily punishable because of its endlag. Pichu’s players often tend to throw a Neutral B to be able to grab, but if the opponent spotdodges, it will quickly go wrong. Also remember that this is a move that doesn't have a lot of priorities and can therefore also be easily beaten by another one. Don't forgat that it can expose yourself more especially when you are in a disadvantage state.

By playing Pichu, pleasure will come from his combo potential and his ability to put pressure on the opponent. It allows you to be very creative and it generally rewards you quite well, because if you play him correctly, you are the one who will set the rhythm of the game and it is your opponent who will suffer ! The whole point of Pichu's game is to dissect and to understand your opponent's defensive play in order to break it down and to bring him into your devastating combos. An explosive character, therefore, as soon as he has the advantage but who needs you to be wiser in the neutral state because he can't afford you to simply rush to his opponent due to his extremely low weight.