The Piranha Plant is undoubtedly a surprising character who left no one indifferent when it was announced. We find this element of surprise in its gameplay which is totally atypical and is based on an original game of projectiles in order to scratch percentages and to put the enemy in a difficult situation as soon as he is offstage. 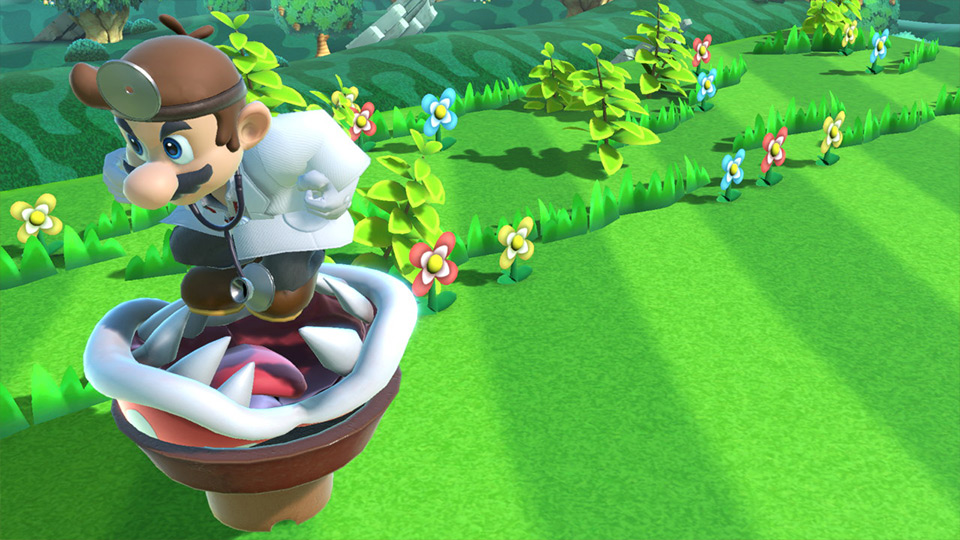 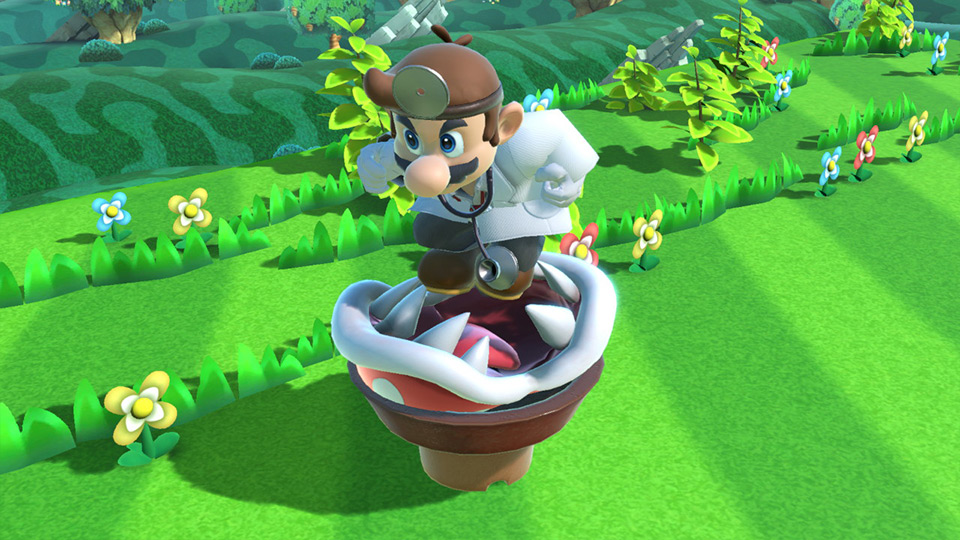 Beyond its special attacks, which are quite different from what we usually find, the Piranha Plant has a particularity on its own. In fact, you cannot jump on its head without being automatically attacked by the Plant, at least if the Plant is on the ground and if it is crouching. As a matter of fact, you should always beware of a sleeping pipe ! 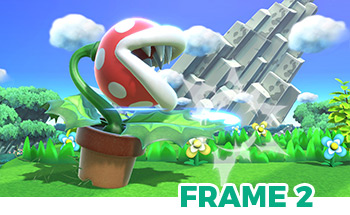 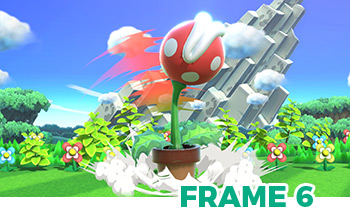 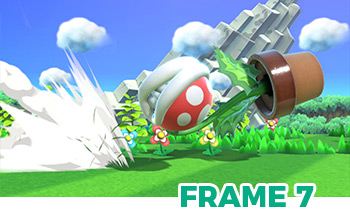 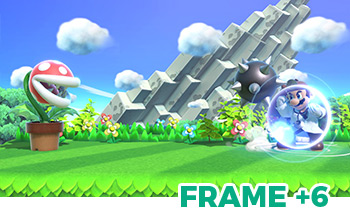 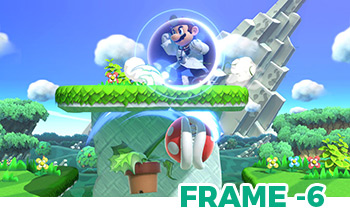 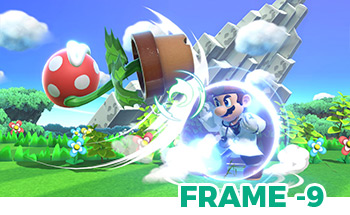 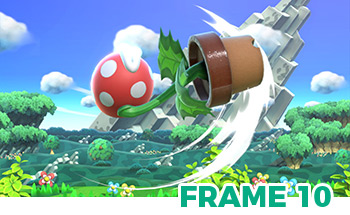 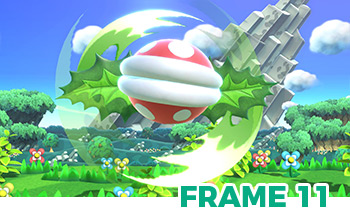 Stay in the pipe

Even if the Piranha Plant has some attacks which can seek an enemy very far, don't always use the Neutral B or the Down B. These are certainly two very strong moves but these are still easily punishable especially if the enemy is close to you on the ground because they have a lot of lag and a simple grab can still cancel them.

The Plant is a character which, despite its appearance, must be played in a defensive way and whose gameplay will be focused on anticipations. Don't forget that the character doesn't have any good close combat options apart from the jab to throw safe moves, so it's better to keep your distance and to watch out for the slightest adverse error.

Because of its potted plant nature, the character can also have surprising hitboxes on some attacks. It is the case for example of the Up Air and the Forward Air. So be careful, because even if you think you hit your opponent, it is sometimes not the case, especially for the Forward Air where the hitbox is simply present on the pot and not on the rest of the attack.

By playing the Piranha Plant, pleasure will come from being able to surprise your opponent. The presence of the plant in the game is already surprising in itself and it must be said that being able to dabble with a potted plant is already a real pleasure in itself. It is therefore a very fun character to play with who is however much more than a simple troll as his game can create terror especially against someone who likes to jump a little bit too much. A fighter to be reserved for those who also like to have fun while playing and who like to create some reactions in the audience.