Sephiroth is a mobile swordsman that possesses enormous range coupled to a great launch power in most of his moves. This makes him even scarier to fight against. In return, his moves are very slow, and most of all he is quite light. That’s why, with Sephiroth, a perfect spacing is required because any mistake can be deadly.

Slow and no range 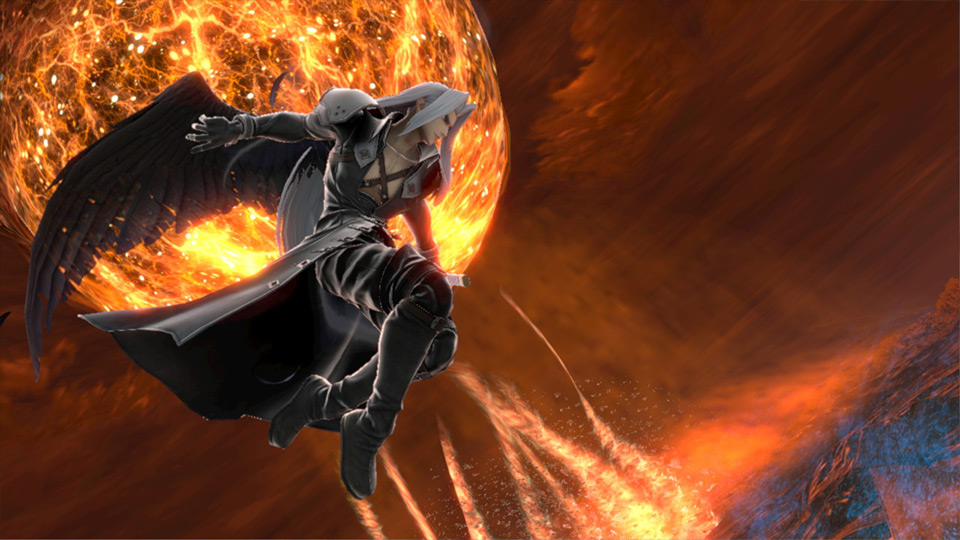 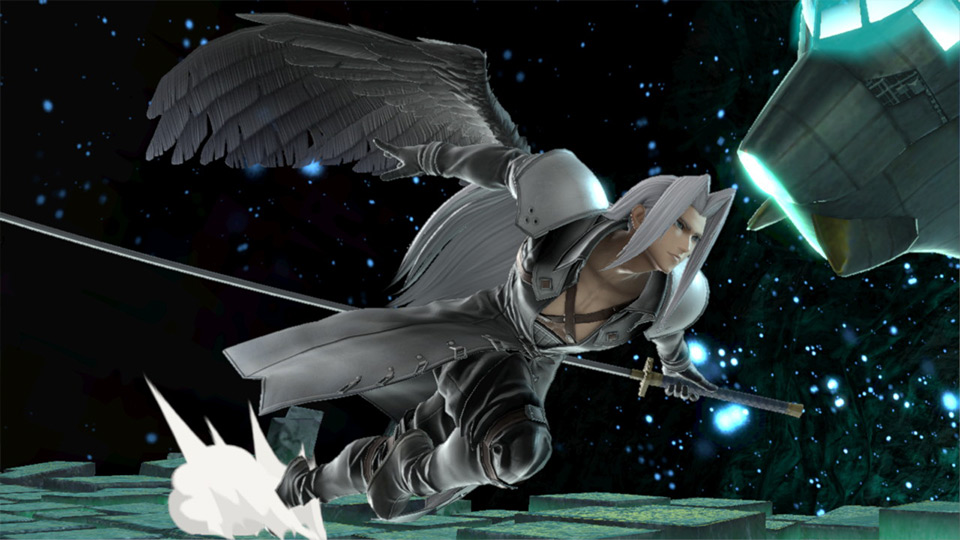 The slash attacks have their sweet spot around the middle of the blade, while stab moves will hit harder at the tip. Furthemore, Sephiroth can stick himself on a wall if he uses a Forward Air against it. Finally, his most particular mechanism is his wing, that deploys itself when Sephiroth takes too much damage, or faster if he is behind his opponent during a match. It boosts all Sephiroth‘s attributes: his speed, he has an extra jump and some super armor on his smash attacks. A true comeback mechanic, although the wing disappears when you take a stock or when you lose one. 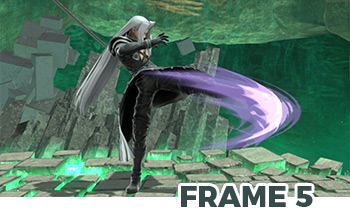 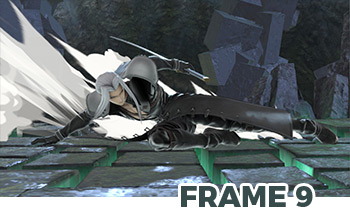 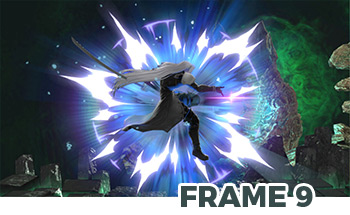 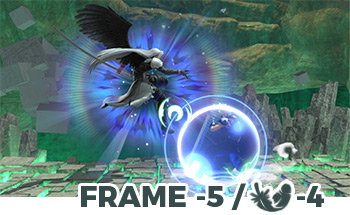 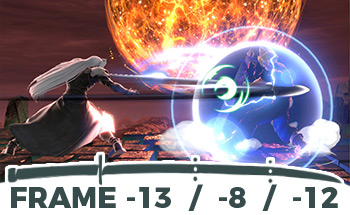 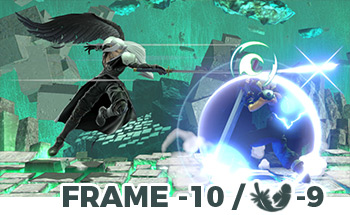 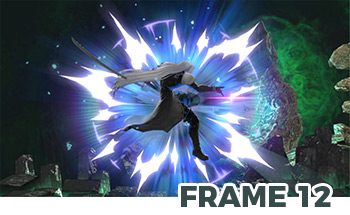 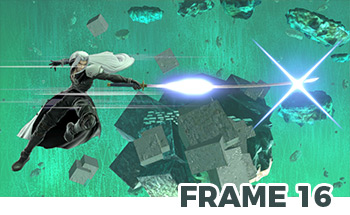 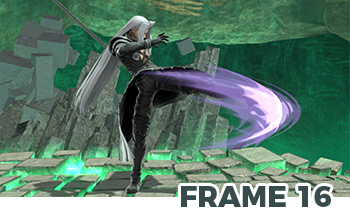 First of all, given the important endlag of the character, you will have to be extremely vigilant about the spacing of each of your moves. Beyond the harsh punishment you can get, it can prevent you from performing some combos that need a perfect spacing. Train on your timing and be careful to use his aerial moves when you get close to the ground as much as you can, in order to have the less landing lag possible.

Do not gast your Mako

It is useless to perform Smashes, Up B or Dash Attack everytime, it is way too dangerous considering the character’s frame data. The same goes for when your One Winged Angel mode. Do not think you are invincible during this phase and that you can mash Smashes because you have super armor on them. Don’t forget that those smashes have a lot of ending lag, during which you are totally vulnerable.

Vary your game plan and don’t always use the same attacks on the same situations over and over. For example, don’t forget that you can cancel the loading of the neutral B with a shield or a jump in order to surprise your opponent with Masamune’s range. Don’t simply always throw everything you have in your pockets. The same goes for your Up Air’s timing which can be delayed to efficiently juggle with your opponent. Finally, last but not least, don’t forget your grab or you will miss interesting advantage phases.

By playing with Sephiroth, pleasure will come from his incredible range and his excellent killpower. Being able to keep your opponent away is still quite pleasant. Besides he is very versatile between his great projectiles, his great mobility and his correct recovery. It is a quite balanced character that requires to have solid bases, making him once again a pleasant character to play as. Finally, the character is ultra-stylish in his design, his animations and his victory screens.