Even if he’s often considered as the worst of the three Link, Toon Link is a characters who allows you to be very creative and to mix-up his playstyle thanks to his projectiles and his ground speed. Thereby, it’s possible to play distant and to profit from his good knockback. So, it’s a character you mustn’t underestimate. 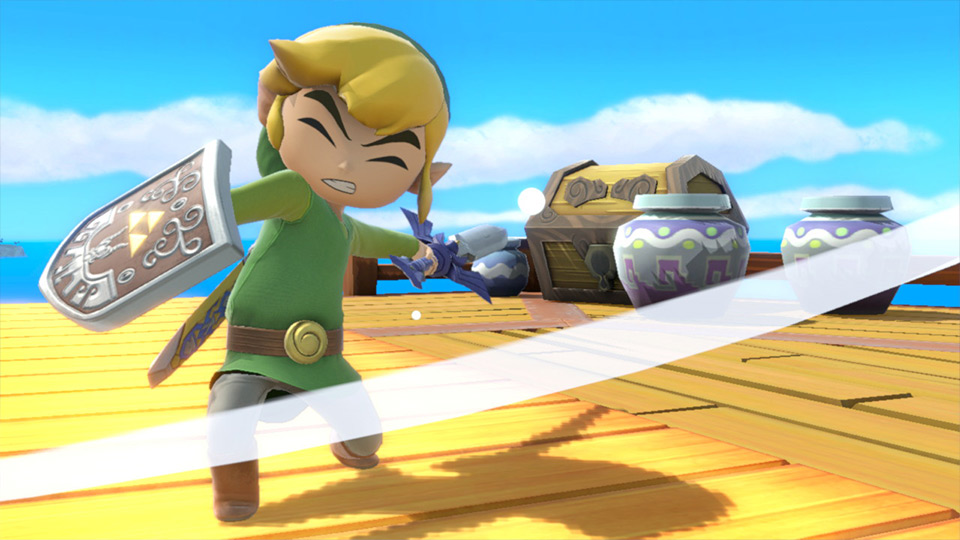 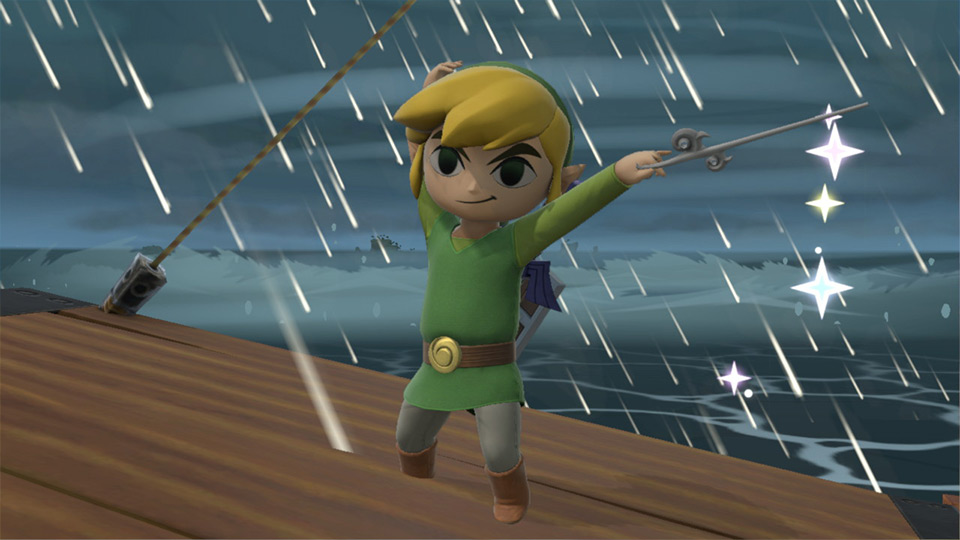 Unlike the two other Link, Toon Link is a way floatier character, seeing as he is the Hero of Winds after all, which can also be found in his projectiles, which can be a bit slower but cover a larger distance. It’s also a character who is more aggressive than the base version, who can permit himself to go into attack. 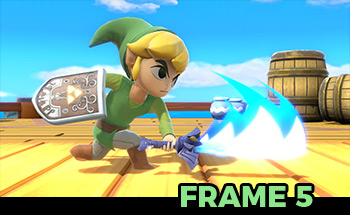 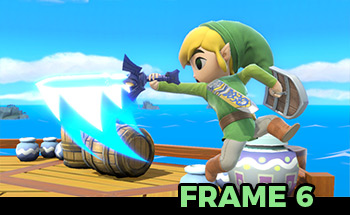 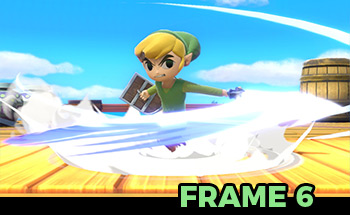 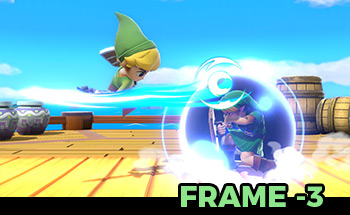 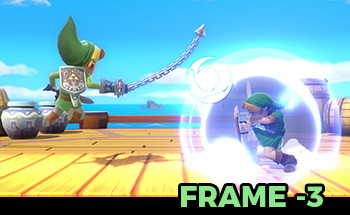 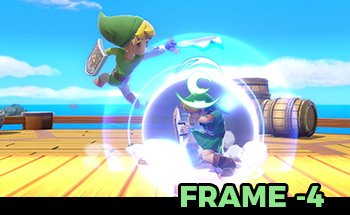 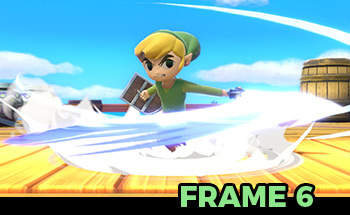 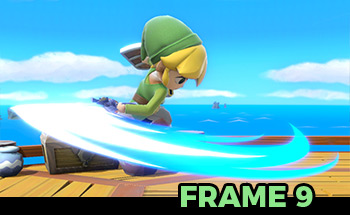 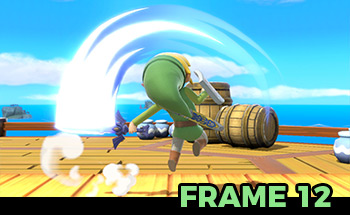 That's not all folks !

You must avoid thinking that this character is played like the two other Link and mustn’t play him too defensively while camping. Yes, projectiles are an integral part of his gameplay but he isn’t as good in this field as other zoners, meaning that you will have to mix-up your game and not solely rely on projectiles. This character can permit himself to profit of offensives phases, might as well take advantage of this.

THE GREAT SEA OF PROJECTILES

Toon Link players tend to pull out their projectiles way too close to their opponent, but it’s rarely a good idea because they are slow, and so, very easy to counter. For example, generally, when Toon Link players get hit and sent off-stage, the first thing they will do is pull out a bomb, which is a good thing but can be punished if the opponent knows the character, so watch out for this flaw.

Avoid mashing and throwing moves around mindlessly with Toon Link because it’s easily punishable. The most obvious example of this is using the Down Air over and over again to land back on stage, even though this move is extremely punishable and can lead to a self-destruct if done off-stage. Avoid grabbing too much as well, it’s way too risky for something with low reward. In the same general idea, be careful not to jump too much, which can be tempting seeing how good his aerial attacks are, nevertheless you have to stay as grounded as possible in order to profit from this characters great mobility and to avoid finding yourself in disadvantage.

The pleasure you will have playing Link Cartoon will come from his speed and versatility, which allow to switch between an offensive, hand to hand playstyle, and a defensive playstyle using his projectiles. This makes this character very varied, whose gameplay invites to think globally. And, the fact that he’s quick and very creative will allow to create particularly insane moments, with situations thought ahead of time thanks to bomb or boomerang setups leading into pretty crazy combos. He’s as well a very expressive and quite funny character, who will leave no one indifferent, making him a fun character to play and watch. Certainly not an inferior version of Link, but rather an actual character who deserves some recognition.