Even if he doesn’t appear in a video game as the hero, Waluigi remains a fascinating character ! In Smash Ultimate as in real life, Waluigi is a character who divides, because, even if he possesses strong attacks, he is also very fragile, which makes him a glass cannon character ! 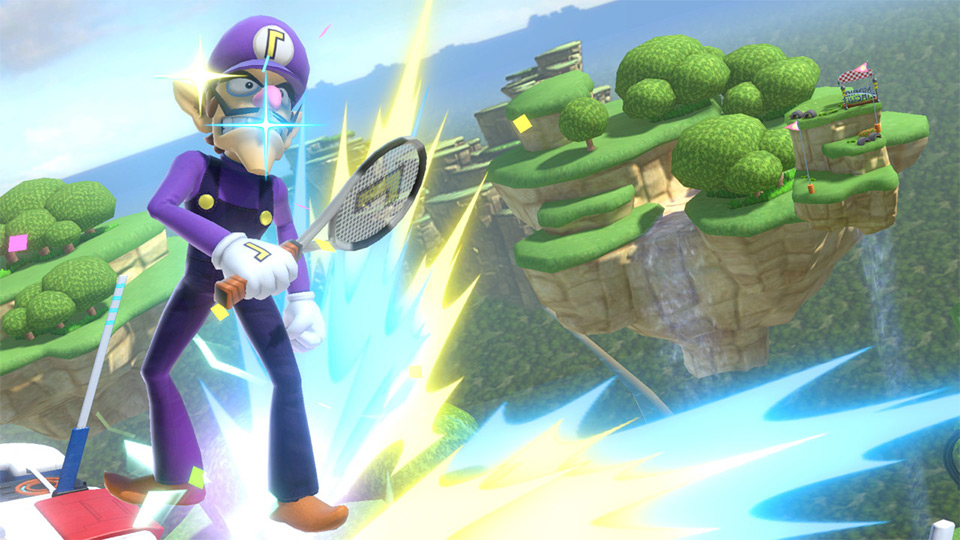 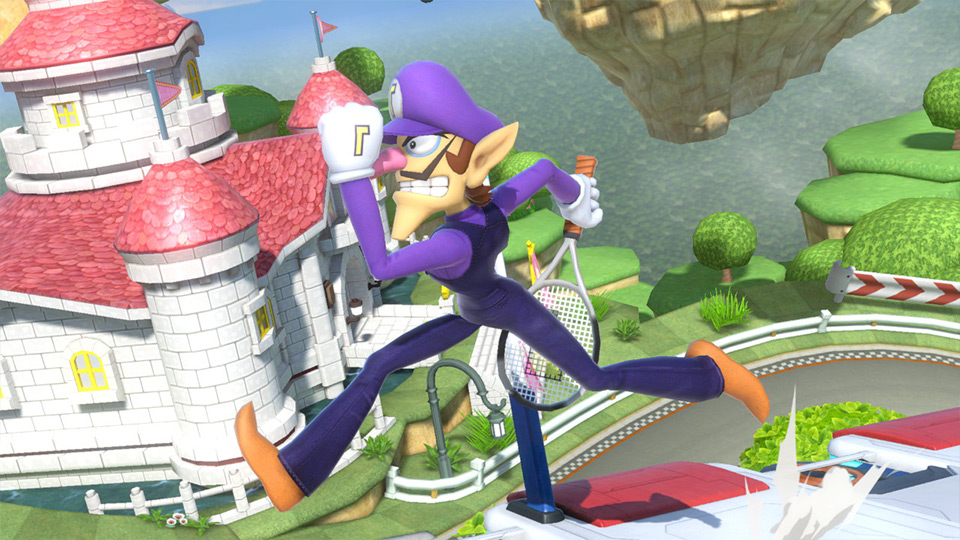 Waluigi is an assist trophy that has managed to become a real character in the same Smash episode, which remains a first entry in the Smash Bros series. This is certainly due to his legendary charisma and the many threatening letters Masahiro Sakuraï, the creator of the series, may have received. « "I'm finally breathing again," he said in the Famitsu newspaper. Before continuing in the same vein: "Only Sora left to add and I will finally be left alone". Isaac's activists still does not want to comment this statement at this time.

First of all, even if it's tempting, you must avoid rushing at your opponents because you are a light weight. Even if Waluigi is a rushdown character, it is better to take a strategic approach and to try to punish your opponent's slightest mistake.

Don't forget to do as many taunts as you can because this will have a strong impact on your opponent’s mind. As in any fighting game, Smash Bros is a game where the mindgame plays an important role and it is still important to take the psychological edge.

Favour shorts hop to move and to correctly approach your opponent. Waluigi tends to make full hop, this is why you must try as much as possible to go against his nature to surprise your opponent.

By playing Waluigi, pleasure will come from his powerful magnetism and his strong charisma. According to Leodu67, this is the character that made him want to play Smash Ultimate and we understand him ! On top of that, the character has serious assets in attack that make every advantage phases devastating. The pleasure will also come from the challenge you have to go through in order to unlock it. He is the most well hidden character to unlock in the Smash universe. In fact, you will have to be on the Illumis field. Then, look for the truck that only appears once on that field, while playing Luigi against Mario dressed in purple ! With Luigi, you must perform a misfire against this truck in order to release a pokeball with Mew in it. Launch it at 2 minutes 22 and Mew will fly away dropping a helper trophy. Let Mario use the fallen assist trophy and Waluigi will come out ejecting Mario to take his place. Beat him with a well-placed Up B to gain access to Waluigi as a playable character.

For more informations and to progress faster