Wolf is a very good character often well placed in the characters tier list, thanks to his very good ability to handle the neutral phase. Between his excellent projectile, the power of his attacks and his versatile aerial attacks, Wolf is a character who can easily adapt to any match-up. 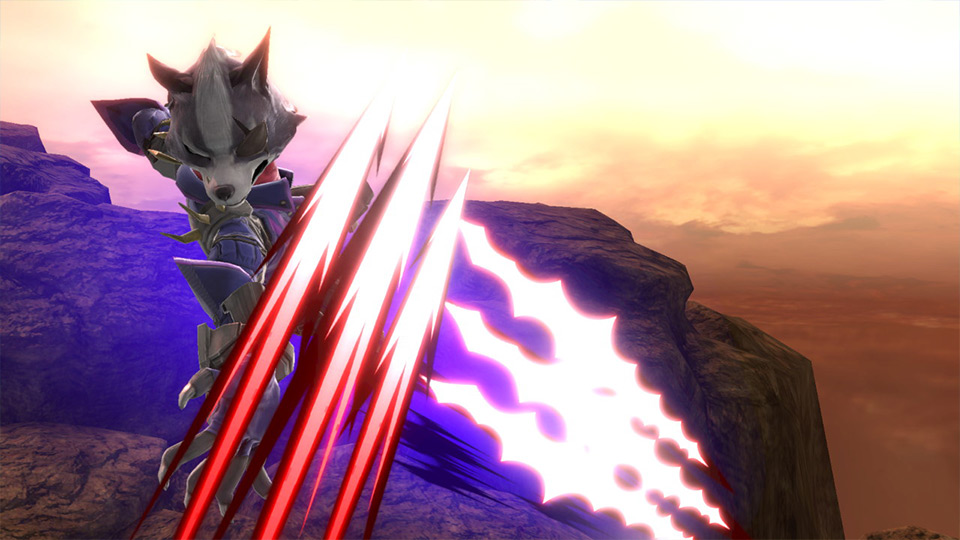 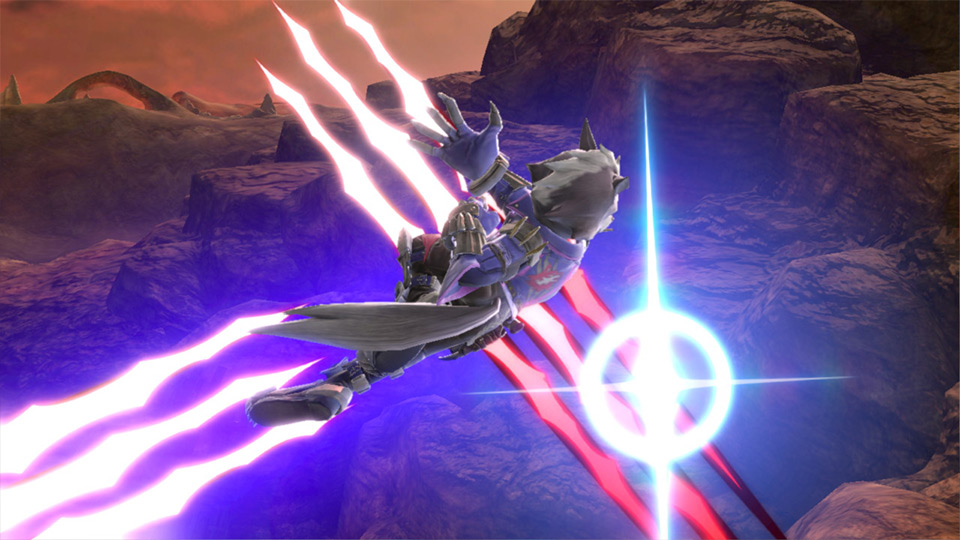 Wolf's Side B is an attack that mainly allows him to come back on the field and is difficult to use in the neutral since it has a huge end lag during which Wolf will simply fall. It is besides one of the best way to commit suicide with the character. However, the Side B can also be used to inflict heavy damages or even to spike the enemy since Wolf will inflict a lot of damages and throw the enemy downward if he manages to end his attack at the place where his opponent is. 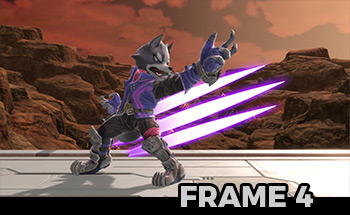 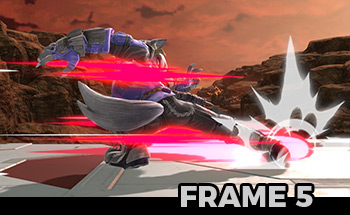 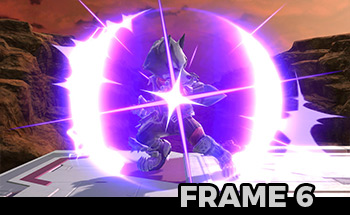 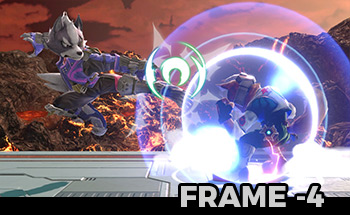 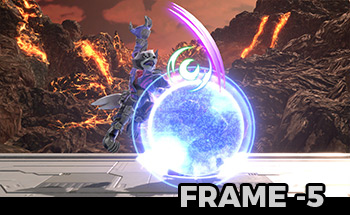 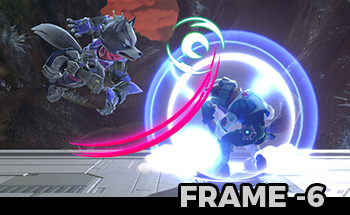 Down B in the air, Forward Air 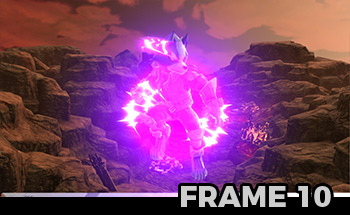 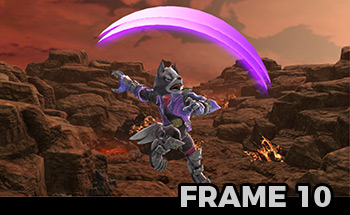 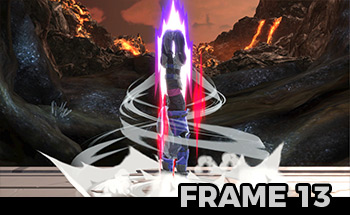 Can't let you do that

While this may be a very good projectile, the Neutral B remains really useful in certain circumstances, and is quite risky/non-optimal in other situations. Some characters like Wario, Roy or Pikachu have indeed a very good mobility and/or a fairly good range, so they can punish Wolf's laser just by going over it. Mashing the laser can thus cause you to lose an advantageous position. It is therefore a tool that should not be overused and should be seen above all as a tool to put some psychological pressure to your opponent.

Stay near the Corneria

Wolf may own a very handy Neutral Air for his edgeguard, but he's still a character who can die on a tiny timing error offstage or on a single small move that can send him too far from the stage. Most of the time, against a character with a good recovery, it's better to pretend to go edgeguarding and staying on the field in order to really surprise your opponent when you really go offstage.

I want to be a Star Wolf

Wolf doesn't really have problems in terms of launch power on his attacks. On the other hand, he is relatively predictable when he needs to take a stock and has no particular set up. This means that he can be fairly predictable when it comes to make the fatal move. When you face a suspicious opponent, it is better to keep playing normally, trying to put the opponent to a disadvantage state and to read one of his options with a Tilt or a Back Air.

Wolf is a character that offers great freedom to his player and a real comfort in his handling thanks to his mobility and his very versatile tools! The character may seem relatively boring at first glance, as he may seem simple to play. However, even if it may effectively seem easy to play with Wolf, optimizing your game with him is much more complicated ! In order to excel, you will have to choose the right options in his moveset which requires a lot of rigor but which can give you great results with a devastating effect. A character who is powerful with also a real depth in his gameplay.