Duck Hunt is an odd character who uses his incredible zoning kit in order to eficiently control the stage. It is also a defensive fighter that will force its opponents to attack you, thus creating unexpected opportunities thanks to its can. 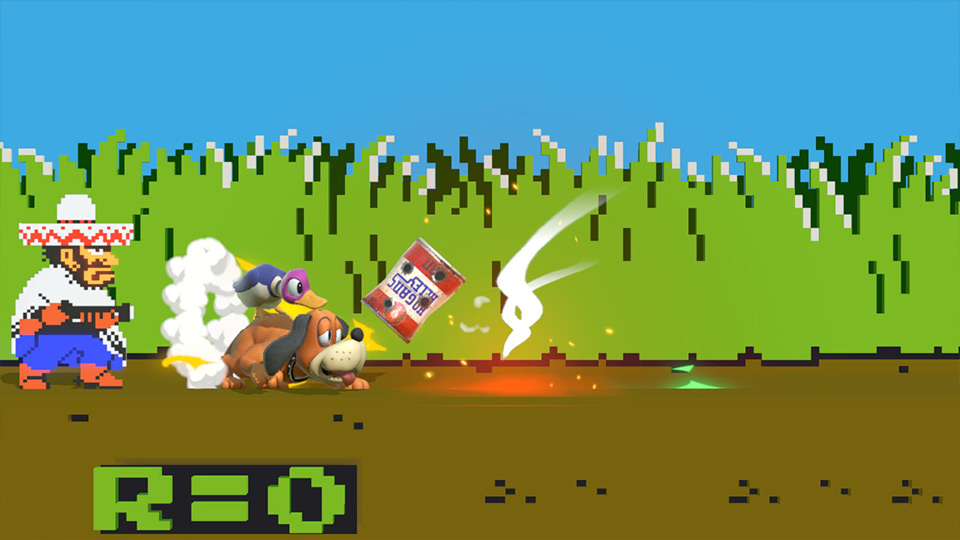 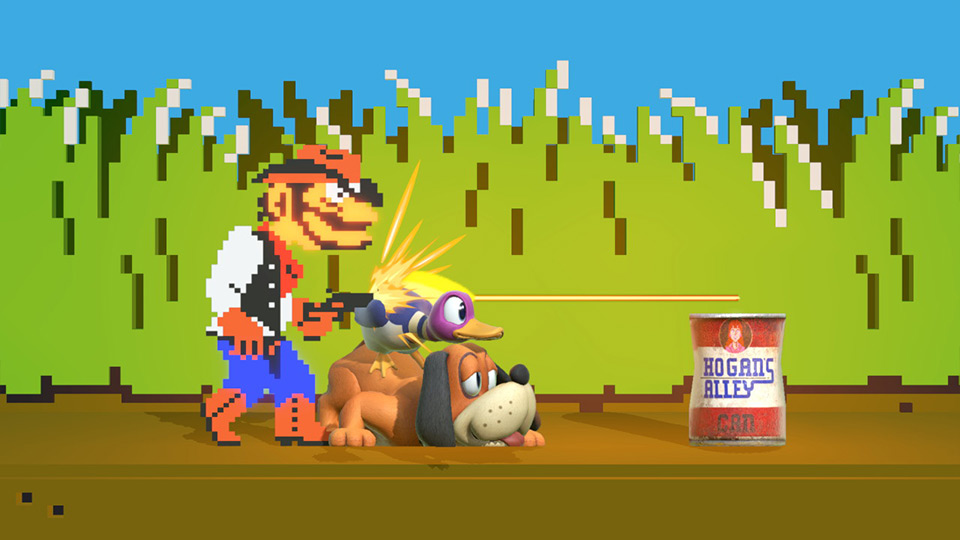 Duck Hunt owns several original moves, that can be activated at distance, like the Neutral B and the side B either to approach or to poke an enemy. However, the most original move of all is the Down B that randomly summons a gunman among five gunners, each with more or less attack speed/power. These gunners have a hitbox and can get K.Oed over 5%, thus making the gunners a great protection against some projectiles. 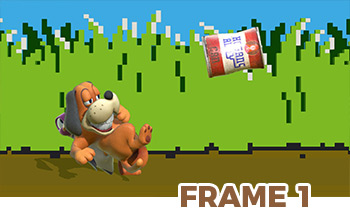 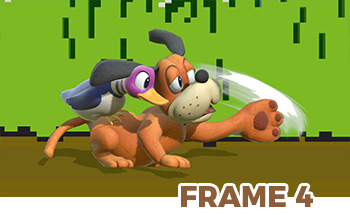 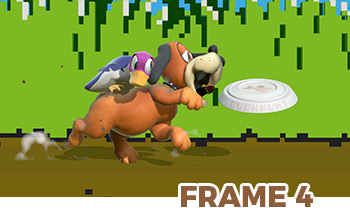 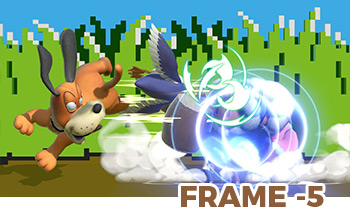 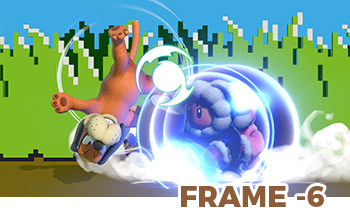 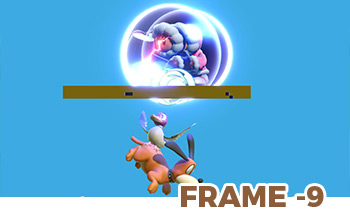 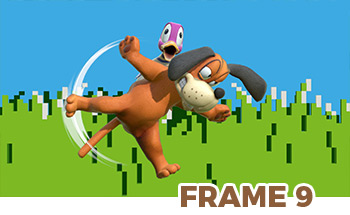 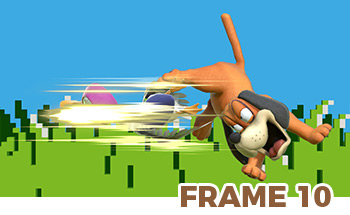 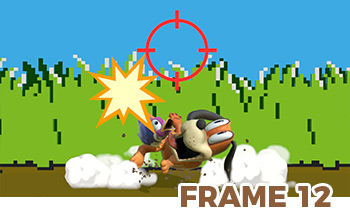 Hit with the zapper

You need to learn how to manage all Duck Hunt's projectiles and know how to play at distance without just randomly using attacks: it's better to space your moves using the Forward air in order to stay safe. This will allow you to practice social distancing to put the enemy in disadvantage by overusing your projectiles. However, take care with some projectiles like the Side B, that remains punishable.

Even if Dunk Hunt is a defensive fighter, his style is not set in stone and you don't have to always wait your opponent to attack. So, you can force openings by moving forward at the same time as the can or a gunman fires for example, in order to put pressure when you get close, because Duck Hunt is not so bad at this and it will be better in advantage phases to keep attacking and not to release your pressure.

For most Duck Hunt players, all the match will resume in throwing projectiles, conditioning the opponent to shield and them punishing him with a grab, but that will only work for a while because the opponent will eventually find a way to dodge, to jump or anything else to punish Duck Hunt's missing grab. That's why you need to mix up your gameplay and to use the can in different ways and not to make it always explode at the same time.

By playing Duck Hunt, pleasure will come from the fact that Duck Hunt is a projectile character, meaning that he will spend his time controlling the stage and its opponent's movements, forcing the enemy to approach and destroying his mental at the same time. If you like playing defensive fighters, then Duck Hunt may suit you right : besides, he owns some satisfying combos based on his projectiles. More than that, Duck Hunt is a character that can easily provoke unexpected situations. In a nutshell, a fun character who requires you to react right, explaining why you need some mastery to play with it.