Ganondorf is a character possessing great power, and whose range has been upgraded for he now knows how to swing his sword ! A character that is often in the bottom of most tiers list, but whose power can be simply horrifying as he can spread terror on his opponents as soon as they get a bit too close.

Same defaults Negative but can be managed 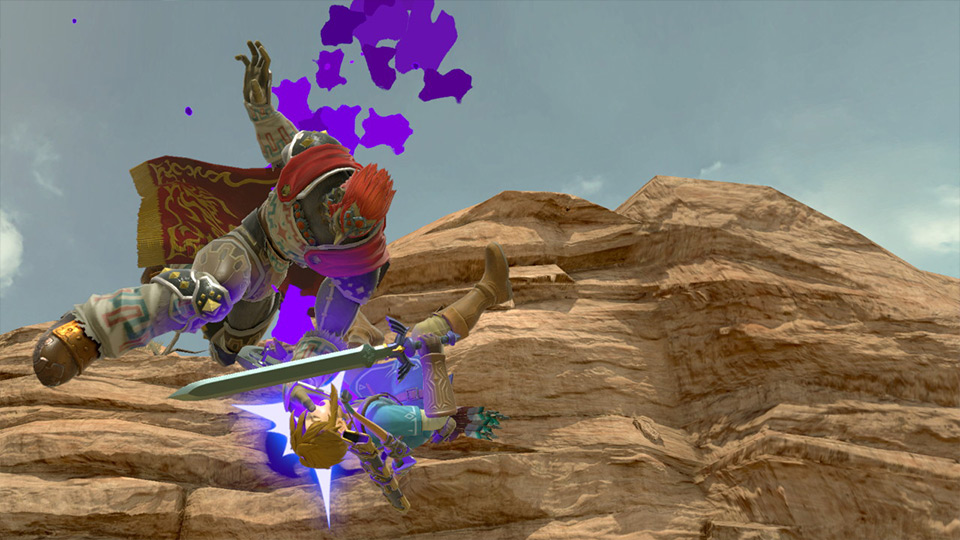 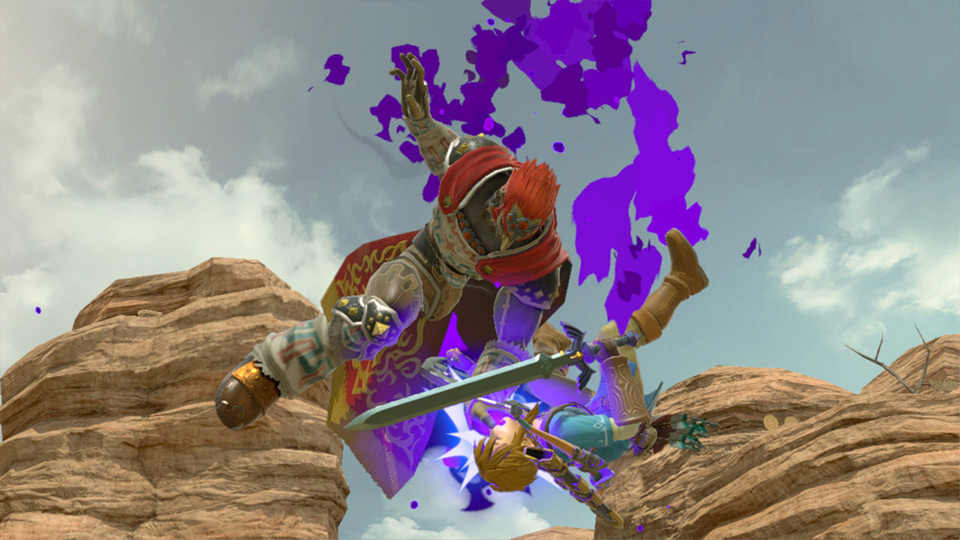 We could talk about his Neutral B, the Warlock Punch. The move possesses armor, except when used in the air, and it is possible to turn it while using it in order to eject even further away. The other move is the Side B, that can be used for his recovery, except if there is an opponent in the way. In this case, you’ll dive into the bottom blast zone with your opponent. But, if it happens, Ganondorf will lose his stock first. However, his most iconic move must be his Forward Smash, the Doriyah, that, despite its slowness, has a great range and ridiculously strong launch power. 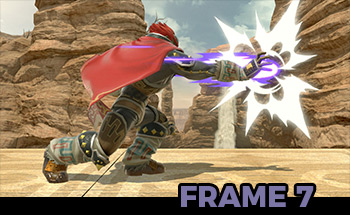 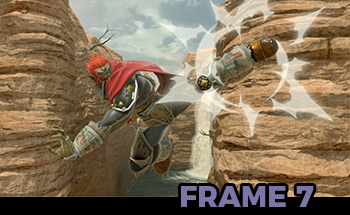 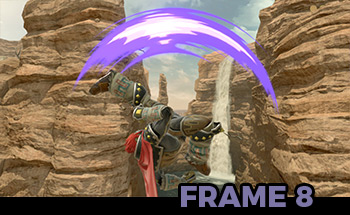 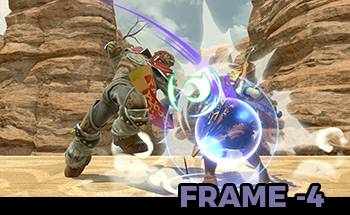 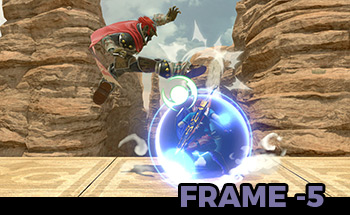 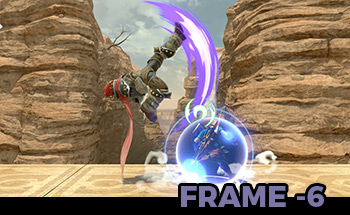 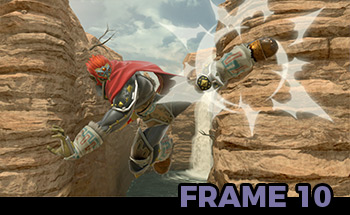 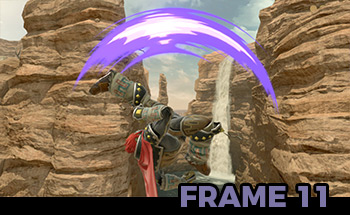 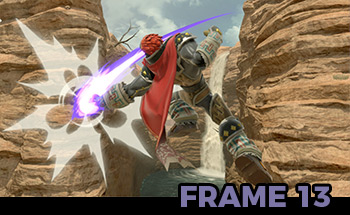 The Jump into the sacred realm

You will have to jealously keep your second jump. Losing it means death for Ganondorf, so you must keep it as long as possible in order to mix your recovery as best as possible. Besides, while we're talking about what happens on the air, it is also really important to know how to land. An interesting tactic is to condition your opponent by landing several times while doing Neutral Air and Down B. Once your opponent is used to that, vary and perform a Tomahawk grab for exemple.

Dragmire to the ground...

Don't always edgeguard with Ganondorf, since any mistake means death for Ganon off stage. Although Down Air is Indeed tempting and pleasant to hit with, it is sometimes more interesting to defend with Neutral Air, Forward Air or even at the beginning of an Up Air. Even better, stay on the ground and get ready to ledgetrap, which will avoid you to stupidly lose stage control.

Even if Ganondorf has a great kill power, do not abuse your Smash, especially his Doriyah which is very slow. You will have to vary your moves and not put yourself in danger by seeking a way to put your opponent at disadvantage at all costs. So beware of not over-using Dash Attack, Down B or even Side B that can be heavily punished and must be performed at great distance. Don't hesitate to use them relatively close in order to cross up for example. It can create an interesting situation !

While playing Ganondorf, pleasure will essentially come from his great power and the fear some of his moves can create in the opponent’s mind. If you manage to find a breach, your opponent must beat them. However, he may have lots of faults, but this feeling of knowing you can reverse the match’s course is thrilling. Ganondorf indeed possesses quite a simple and not that technical gameplay but which is hard to master on a high level due to the necessity to know how to read your opponent’s action. So, Ganondorf requires being a great tactician, not a giant oaf, capable of predicting his opponent’s choices, and hardly punishing them. Last but not least, winning with a character considered as a low/trash tier provides indeed the feeling of accomplishing something big !