Mega Man is a character with a lot of projectiles and options to keep his opponent far from him, to control the stage and therefore the match. He is a terrifying character in neutral that keeps pressuring his opponent and he will definitely be a problem for many characters. 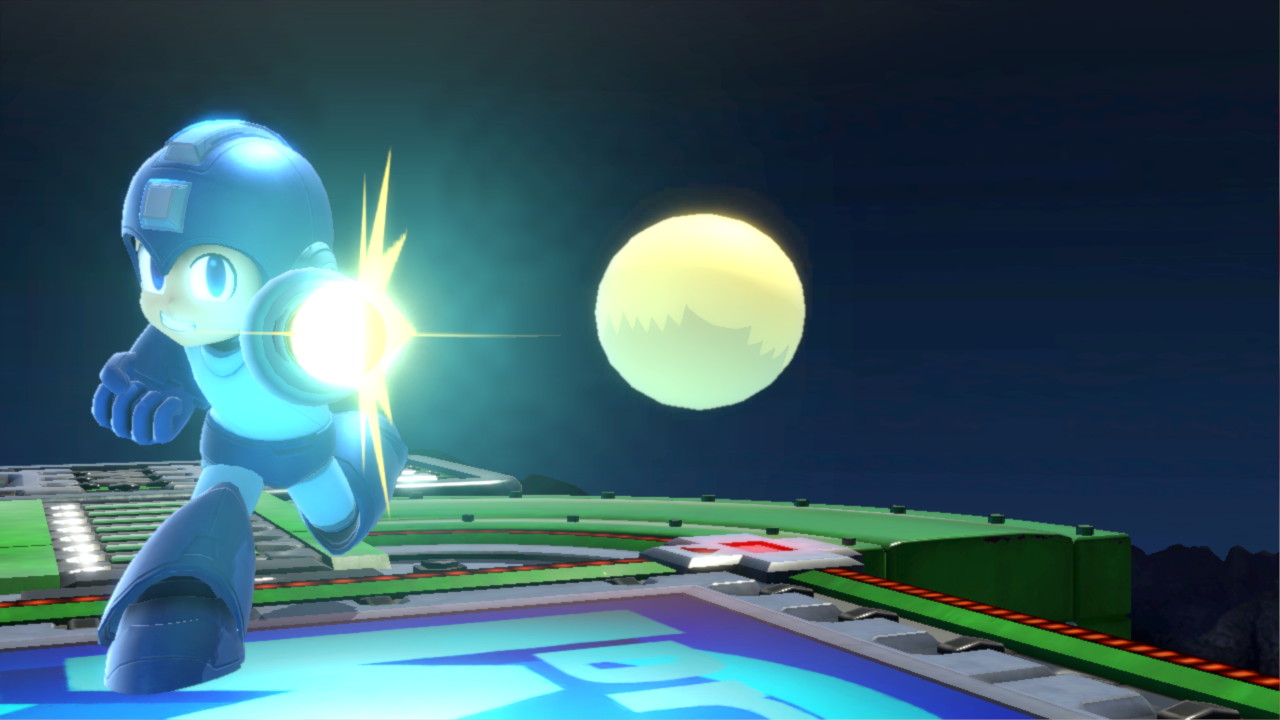 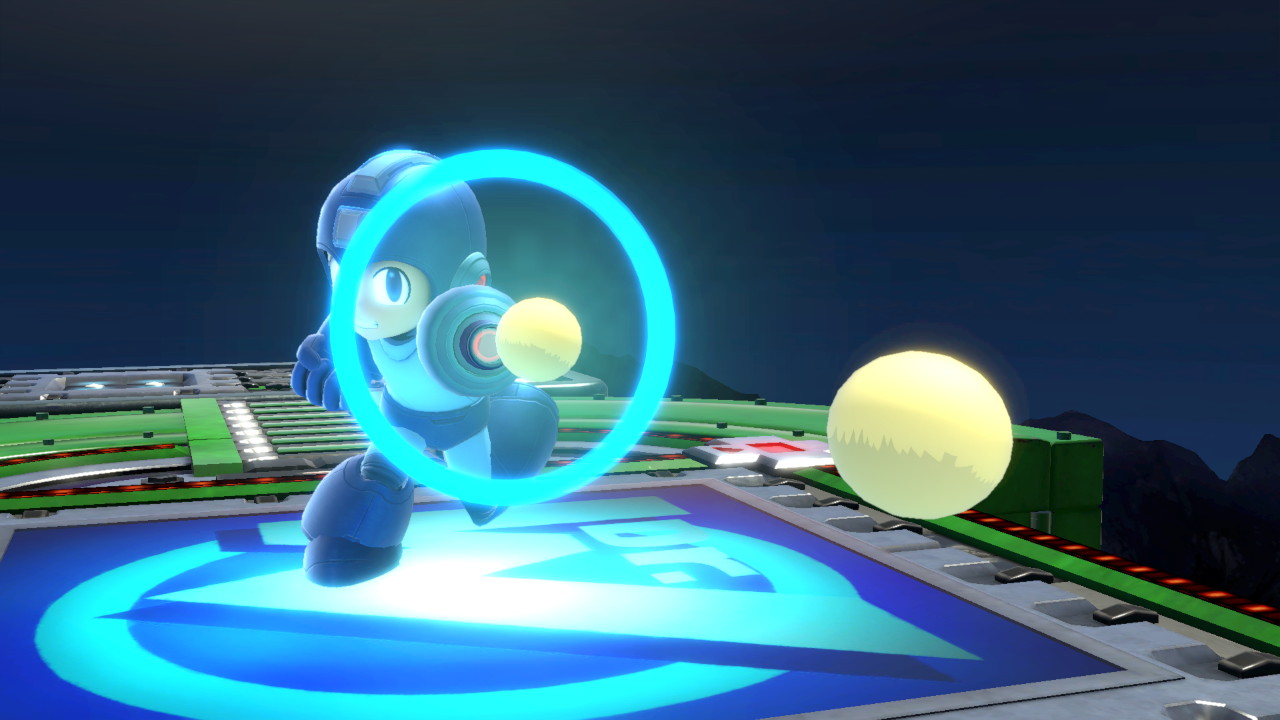 Mega Man is a character with very special characteristics, indeed he has a single attack instead of three : the jab, Forward Tilt and Neutral Air. In fact, the same attack is the same for three commands, it is Mega Man's lemons. You can thus jump and advance by firing these projectiles, knowing that these projectiles can be sent three by three, the last one being more powerful than the others. 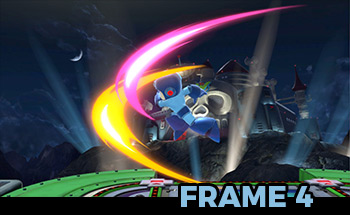 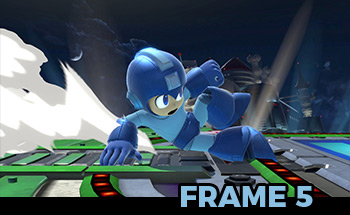 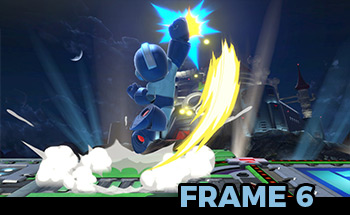 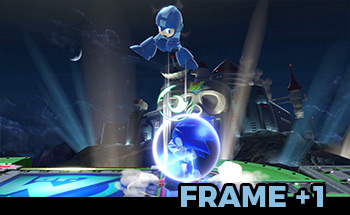 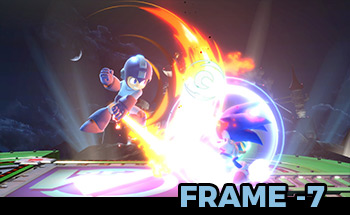 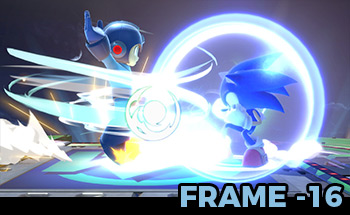 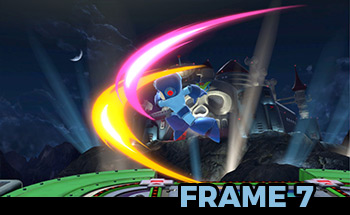 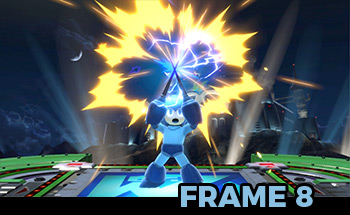 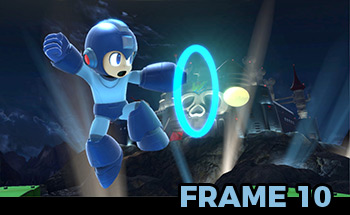 At first glance, his projectiles seem to be safe and you might be tempted to overuse them in the neutral. However, this is a very bad idea, and the best way to get punished. Using them perfectly is more about reacting to your opponent's actions than trying to create a dam with your projectiles while keeping your distances. Finally, don't underestimate the lemons that are the core of Mega Man's neutral. It is important to manage their timing, to know when to stop, and to be aware of their maximum range.

Mega Man recovery does not have a hitbox on it and even though it offers a lot of possible variations, Mega Man players tend to act in the same way, that is, using a Neutral B on the ledge, throwing up the Up B, double jumping and using an aerial dodge to catch the edge. Only used in this way, Mega Man’s recovery becomes extremely predictable and punishable despite the freedom it offers. By instance, the opponent can run into you while you throw the Neutral B or he can still 2 frames you if you always have the same timing.

The Down B is a move that has its advantages as we explained previously but it is especially an attack that you should absolutely not use randomly during the neutral because it will not necessarily connect to another attack and because you can get punished even if you hit once. Moreover, if it becomes too predictable, the opponent just has to protect himself and to use a Forward Smash or even to hit you with a disjointed attack before the leaves hit him.

By playing Mega Man, pleasure will come from the fact that it will be very difficult to be approached by your opponent, which will give you a good stage control feeling. A lot of Mega Man's gameplay is based on his projectiles and on his item play, or on his ability to set traps to surprise his opponent. A character who can quickly make your opponent goes crazy, as you will constantly harass him. On top of that, he has a lot of options with rather stylish combos, which allows you to be rather creative while offering a nice show to your audience ! It's a character that's still complicated to play with a lot of advanced techniques to master and a gameplay that's really different from other characters, but it's above all a fighter with a lot of resources, making the effort and the work you've invested in it valuable.