In Smash Ultimate, even if he is less frightening than in Brawl, he is the character who personifies mobility, with a really aggresive playstyle, facilitated by his ability to go really far off-stage. To kill you, Meta Knight will generally carry you to the blastzone. 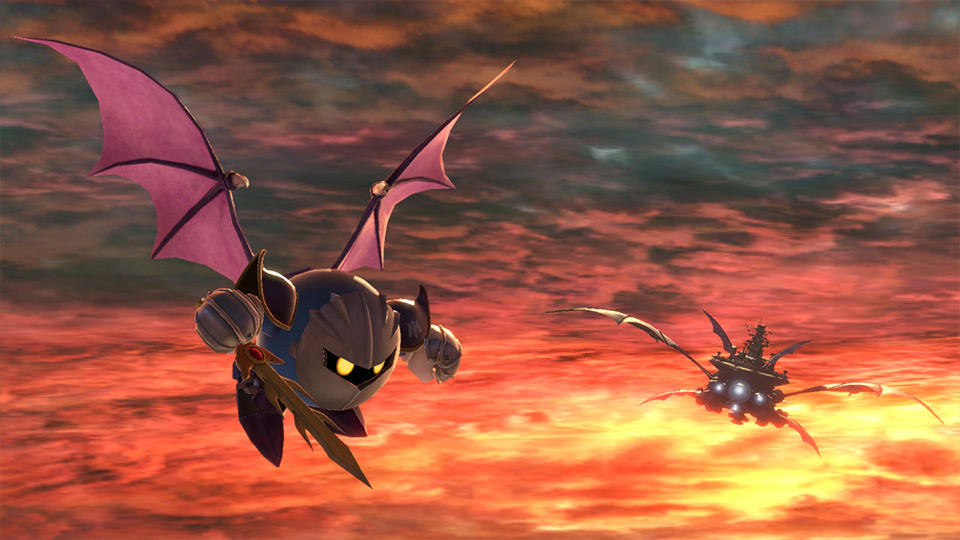 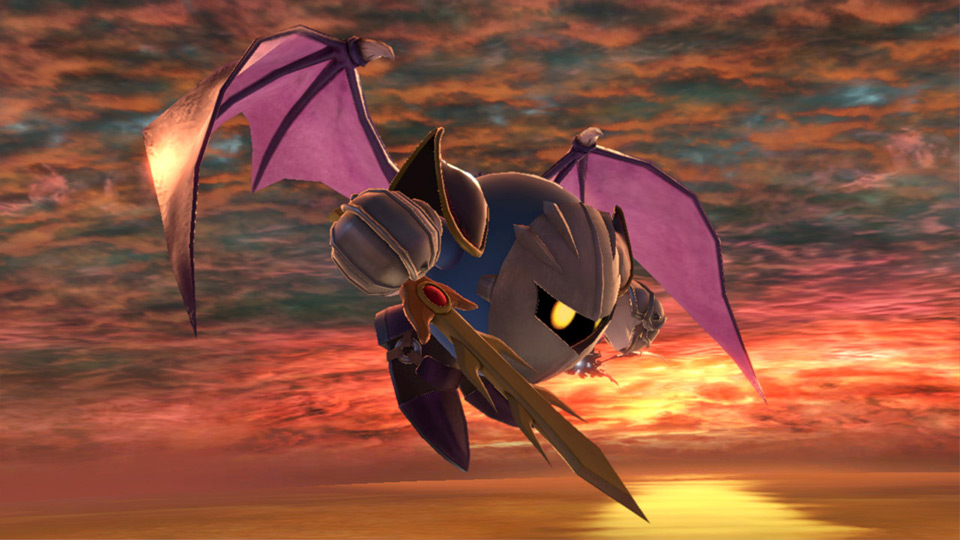 Meta Knight is a character who has 6 jumps at all, giving him a great aerial control. He can use it to chase an opponent off-stage, or to mix-up his recovery. Nevertheless, it’s especially a great tool in neutral because it allows him to temporise and mix-up his approach to surprise his opponent. 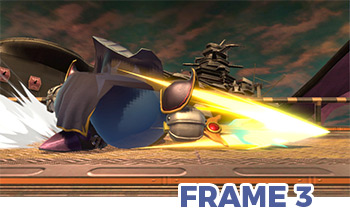 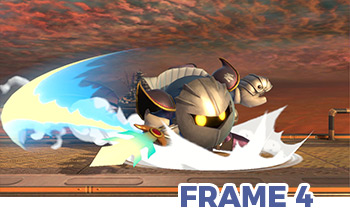 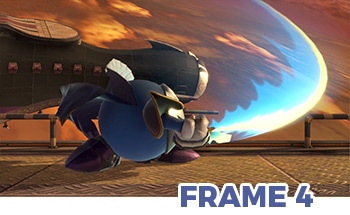 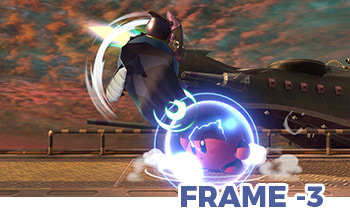 Down Air, Up Air 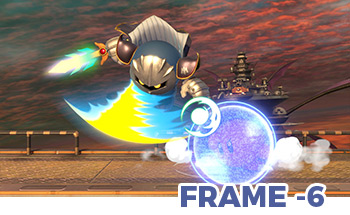 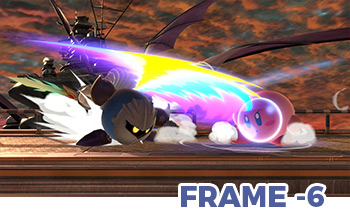 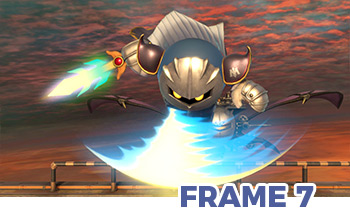 Up Smash, Up B 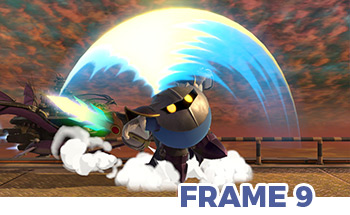 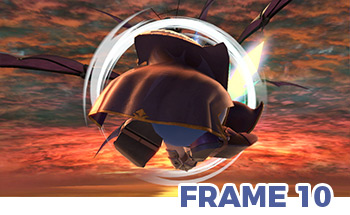 Be careful not to spam the dash attack. Even if it’s his best combo starter and a really good option, spamming it can be punishable because it’s predictable. Keep in mind that this move is not safe on shield, which could lead to early deaths. Overall, avoid playing too aggressively because Meta Knight is a character who can take advantage of his jumps and some move to temporise and win an interaction.

Don’t only focus on the combos. Meta Knight has a really good combo game but if the player didn’t practice his neutral, he will struggle finding opportunities for his combos. Learning to manage this phase is primordial. And if you take the advantage, don’t try to do a ladder combo at all cost. It’s better to know how to do it, but sometimes it’s better to do deal the most highest damage as possible.

Meta Knight is a character who has a lot of options to come back on stage and in the end, all of his special attacks can be useful when he is offstage. So it’s really important to not always recover with Up B or Down B, neither always at the same speed. Don’t hesitate to take your time.

The pleasure you have playing Meta Knight comes from his great punish game and especially from his amazing mobility, notably in the air, which gives him an excellent varied recovery and one of the best edgeguarding of Smash Ultimate. Against characters who struggle in this field, you will have the feeling of being in total control off-stage. He is still a quite technical character and is hard to master due to his particular neutral game and his hard to execute combos. However, if you pull them off, you could kill very early and feel the result of your works directly in-game! A character who will require a lot of practice but which will return the sentiment while teaching you to be patient and to optimize your advantage states!