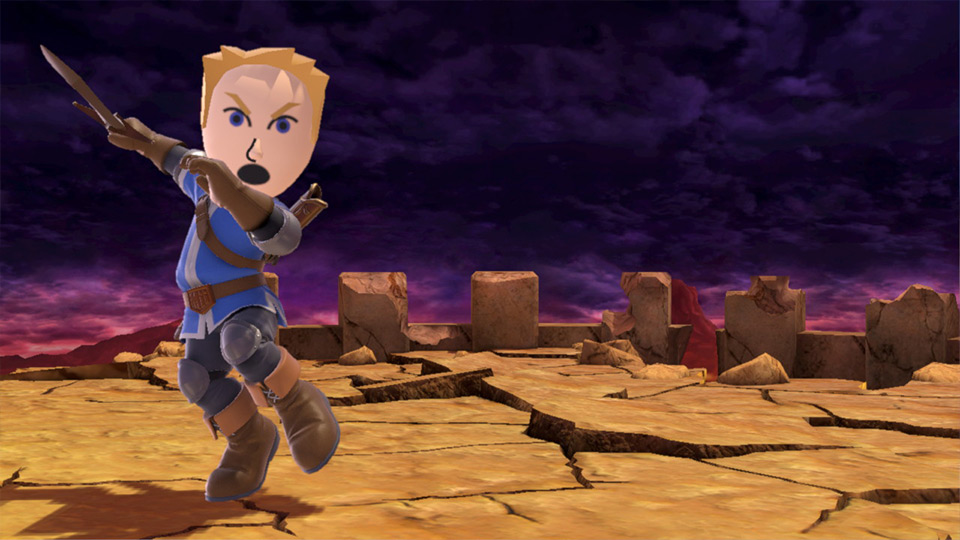 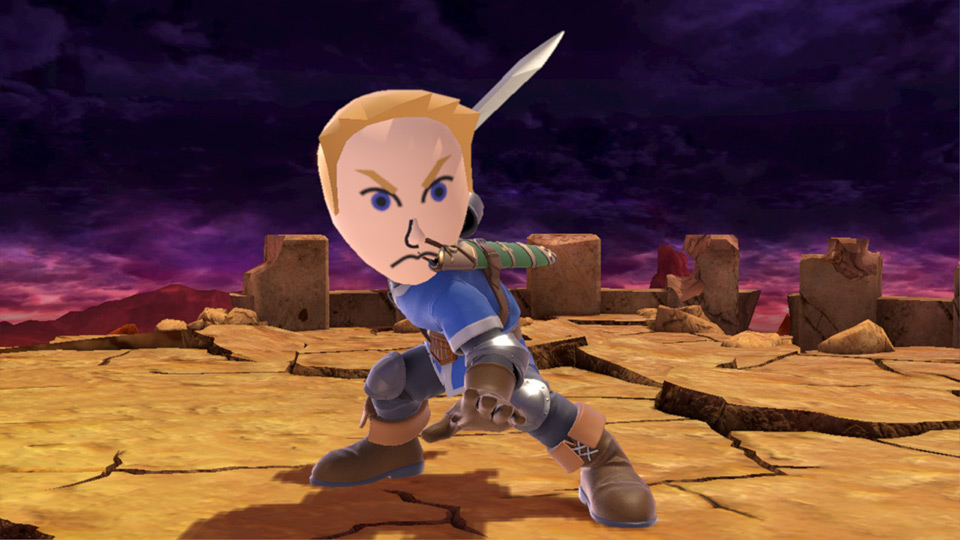 All Miis possess a great particularity. Knowing that they are customizable characters, we can find this particularity on their moves. They have the possibility to choose from 3 special moves for each special move. There are plenty of possible combinations, but the 1322 is one of the best in general, although the 1332 is better against heavy characters or characters that cannot really be edgeguarded, in order to kill them faster. 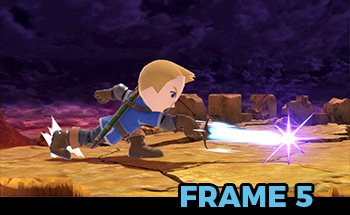 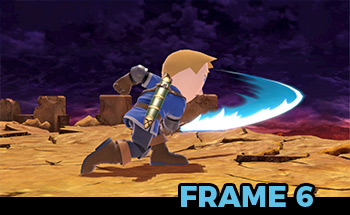 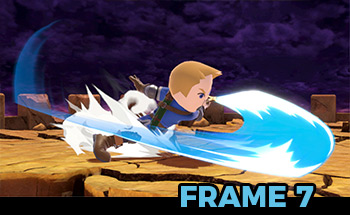 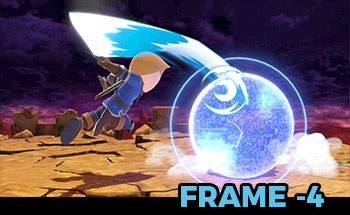 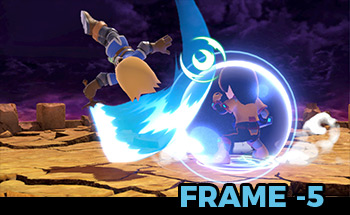 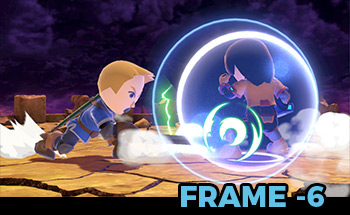 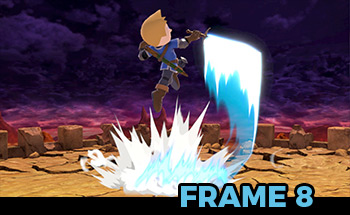 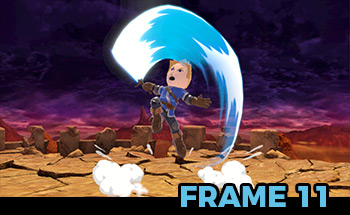 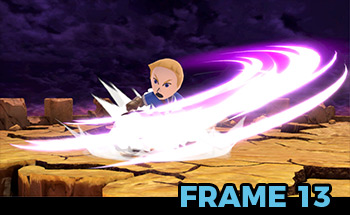 You will have to be careful not to depend on the character's projectiles, mostly on the tornado. Yes, the Tornado can deal a lot of damages, can start true combos and lead to kill confirm. However, it is still a slow move and it can be very punishable if spammed or misused. Don't forget that those moves are not always safe on a shield, and that you are not forced to fill the empty space when nothing is happening by throwing everything you have in your pockets.

On the other side, do not only play close to your opponent. Mii Swordfighter remains a zoner, and you should not only try to hit with your kill moves at all cost on the opponent's shield. The Mii Swordfighter is not a good offensive character, so don't spam attacks, considering his bad frame data. Even if the opponent has more than 120%, it is better for you to keep him alive until 200% rather than being impatient.

The leap of faith

Be aware that the character is weak under pressure, and that it might be sometimes better for you to take some distance. Don't try anything stupid as an out of shield option, since you mostly can't do anything when this moment comes out, unless your opponent commits a big mistake. So, if you are in the middle of the stage, try to run away with a roll by instance, or if you are close to the ledge, better run away and take some distance.

By playing Mii Swordfighter, pleasure will come from the fact that he is an atypical character and a great zoner. Indeed, his gameplay consists in setting up his game, testing his patience and the opponent's one. Because of that, playing smoothly, totally overwhelming your opponent while staying at a proper distance can feel great, since you feel that you fully control the stage. In order to play this swordfighter, you must prefer to think a bit rather than only focusing on big moves and combos. Besides, the character doesn't possess a gimmick, and relies on the basics of the game. A character to recommand to the most patient players and those who like to see a game as a chess one, precautiously moving his pawns.