Peach is a technical  character, often classed as a top tier in most of the tiers list, because the princess has a lot of potential, which makes her even more threatening as long as you progress with her. Peach stays however an atypical character that requires a special training, quite different from the other fighters.

Bad recovery Majority of the roster

Disjoint or projectiles Better in the air 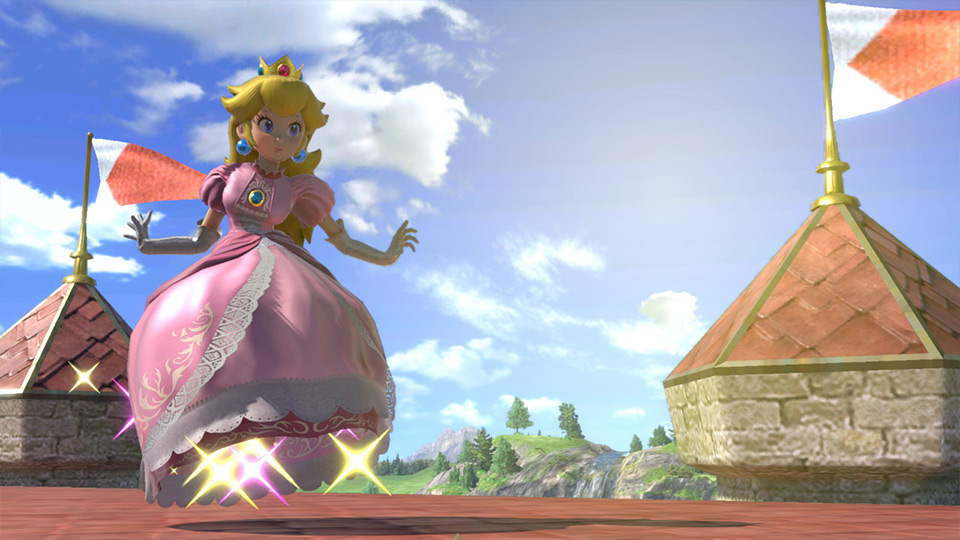 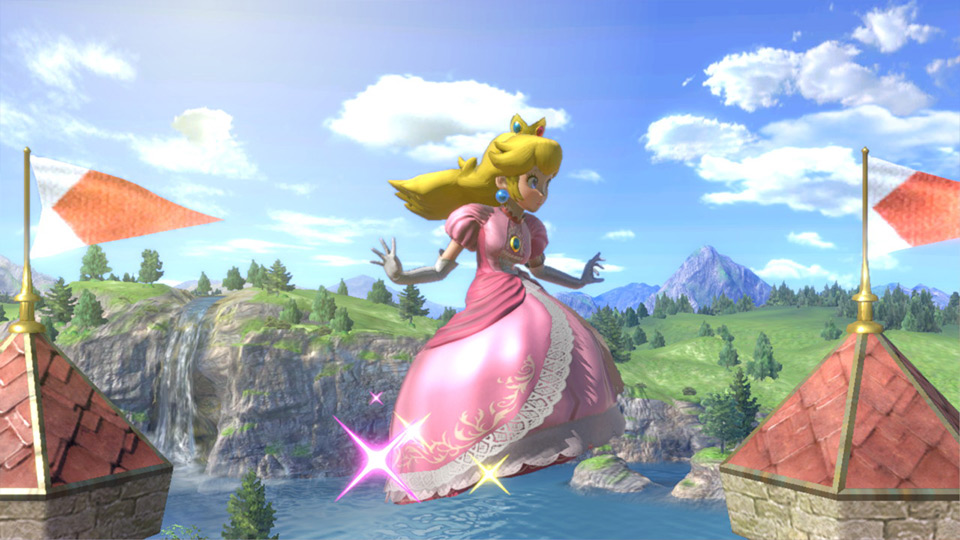 Peach possesses her own mechanic: the float. When you press and maintain the jump button, Peach is going to float in the air. She also can use it to go back on stage, to juggle with her opponent while staying fully mobile, or to counter her opponent's recovery. Furthermore, by putting the joystick down while jumping/floating, you can use aerial moves near the ground. Her down B is also very interesting, since Peach pulls out a projectile, with very low percentage to pull out a turnip with a facial scar (the Stitch Face) that can badly hurt, a Mr Saturn, that breaks shields with one hit, or even a Bob-Bomb ! 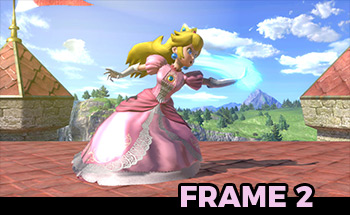 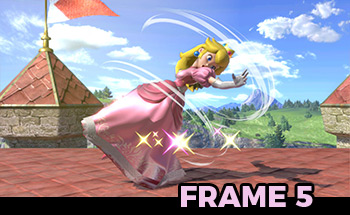 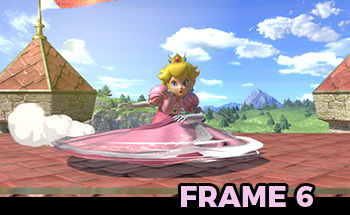 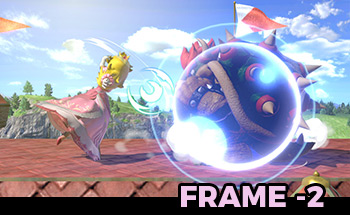 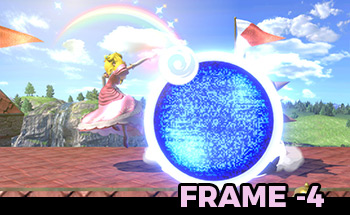 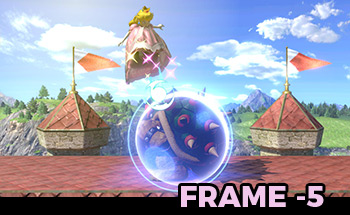 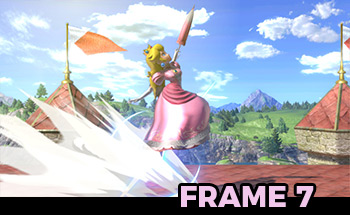 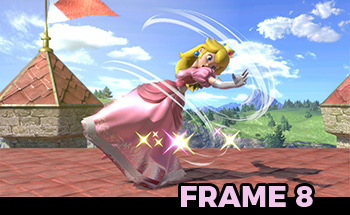 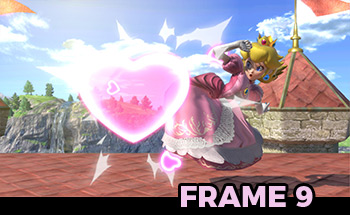 Don’t try to immediately perform super technical combos that you saw on twitter. It is better to learn the character and her options, combos will come later. Even if it is really hard, knowing the numerous mechanisms Peach has, do not give up ! Keep training, set yourself objectives, then results will come !

Somewhere over the rainbow

Beware not to underestimate some of her moves, like the turnip. Even if you reflect it, you still can grab it in the air and throw it back. But beware if your opponent has grabbed it, because he might combo you as easily as you would. In general, make the most of Peach’s range. Her up air and her Forward air are disjointed, which enables staying quite safe. Don’t forget it !

When you are at disadvantage, time can seem long with Peach. But don’t warm yourself up, the risk is to put yourself in an even more complicated situation. It is preferable to wait for the right moment to reverse the situation, or at least go back in neutral. Besides, while on neutral, do not approach with the float down air at short hop range, because down air doesn’t have good horizontal range. It is a defensive tool, not an aggressive one. Furthermore, Peach struggles to land, it isn’t a good idea to position yourself too high.

For Peach players, the pleasure of playing will come from her very technical qualities, which will always push your limits further, in order to surpass yourself again and again. Since the character is quite strong, your struggles will be rewarded, which is thrilling! It is also a fickle character, which will give you the feeling of never doing the same thing twice since a lot of her moves are useful. There isn’t one way to play Peach, since her gameplay is so rich and diversified! You get it, Peach is a strong character that deserves you to take some time for her, and which allows you to get good results with her compelling tools !